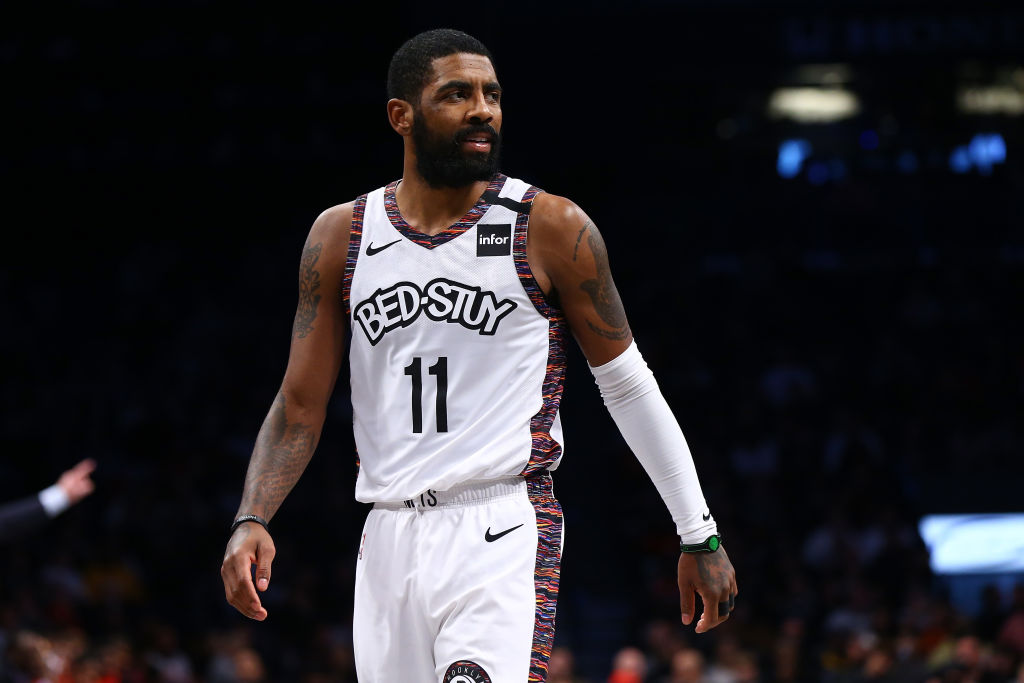 When Kyrie Irving was pulled from action during Brooklyn’s Saturday matchup, there was concern that the star guard had severely injured his right knee. A day later the team has confirmed that he suffered a sprained medial ligament.

A silver lining for for Nets fans is that Irving avoided a worse fate, particularly a torn ACL. X-rays were performed after the incident and they came back negative.

Irving, per the team’s latest update, is expected to miss at least a week with the sprain, mere weeks after the 27-year-old had returned to action following a 26-game absence following a shoulder injury.

When healthy, Irving has been a dominant force for his new squad, averaging 27.4 points and 6.4 assists per game. Unfortunately for Nets fans he’s only seen action in 20 games.

Given what’s at stake for the franchise, the opportunity to pair Irving and the rest of their current squad with Kevin Durant next season, it stands to reason that they club would avoid unnecessary risks in 2019-20.