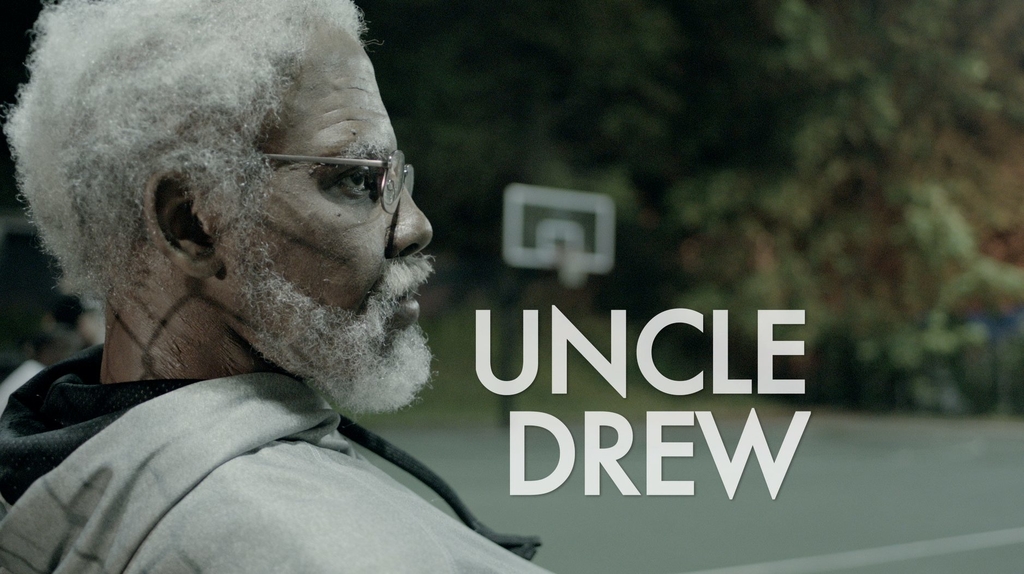 Kyrie Irving is bringing his “Uncle Drew” character to the big screen.

Pepsi is transforming Kyrie’s popular ads into a feature-length film.

The screenwriter on the project, Jay Longino, says to expect plenty of cameos from current and former NBA stars.

The film release date at this time is unknown. It’s also not clear how much Pepsi product will be featured in the film, as the idea of a commercial turned into a mainstream movie is unprecedented.

“I’m really proud of what we’ve been able to build with Pepsi,” Irving, who has been intimately involved in all the Uncle Drew scripts, told ESPN.com. “And even more excited for what’s ahead.”