Report: Kyrie Irving Has ‘Ghosted’ the Celtics Prior to Free Agency 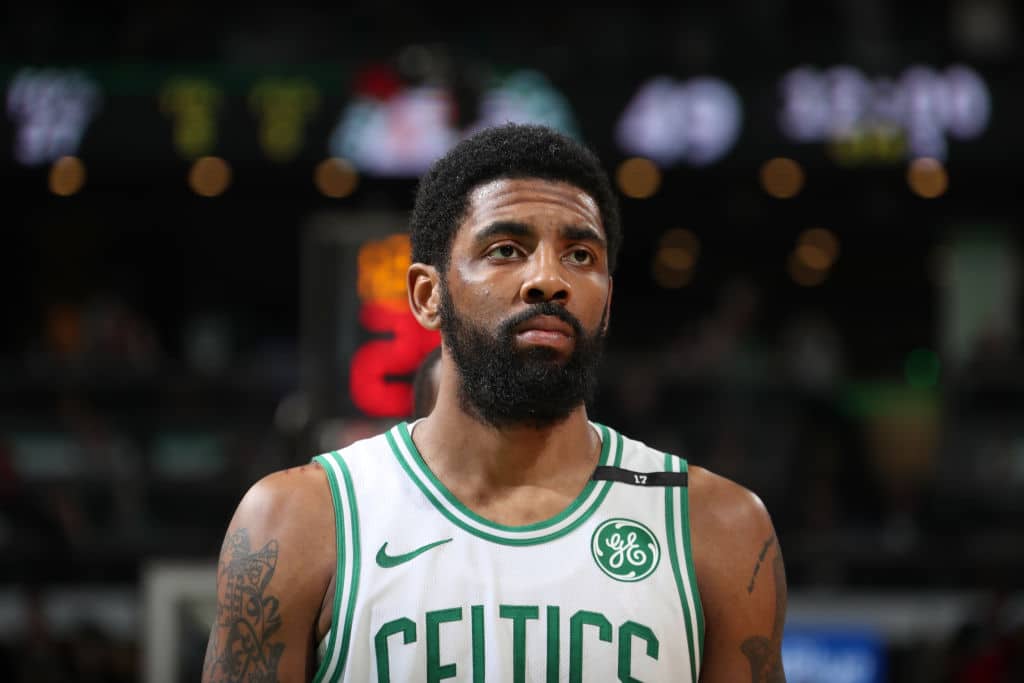 By all accounts, Kyrie Irving appears ready to bolt from Boston as an unrestricted free agent this summer.

The All-Star point guard has reportedly “ghosted” the Celtics’ front-office with the clock rapidly ticking toward July 1.

The Brooklyn Nets are considered the favorites to land Irving.

The strangest part of the Irving situation right now is that it appears he has essentially ghosted on the Celtics. The people within the organization I have spoken with have made it clear that they have had little, if any, communication with Irving in recent weeks.

There had been some hope that trading for [Anthony] Davis would have given the Celtics a new vision to sell to Irving. But that, clearly, is not an option anymore.

There has mostly been radio silence from Irving’s camp, and that could be partly because his camp has undergone a makeover. Irving last week fired his longtime agent, Jeff Wechsler, and reportedly intends to sign with Roc Nation Sports. The Athletic reported Monday that Irving and the Celtics could meet sometime before the draft. Obviously the Celtics would like to have some idea about his plans before deciding how to use their picks.