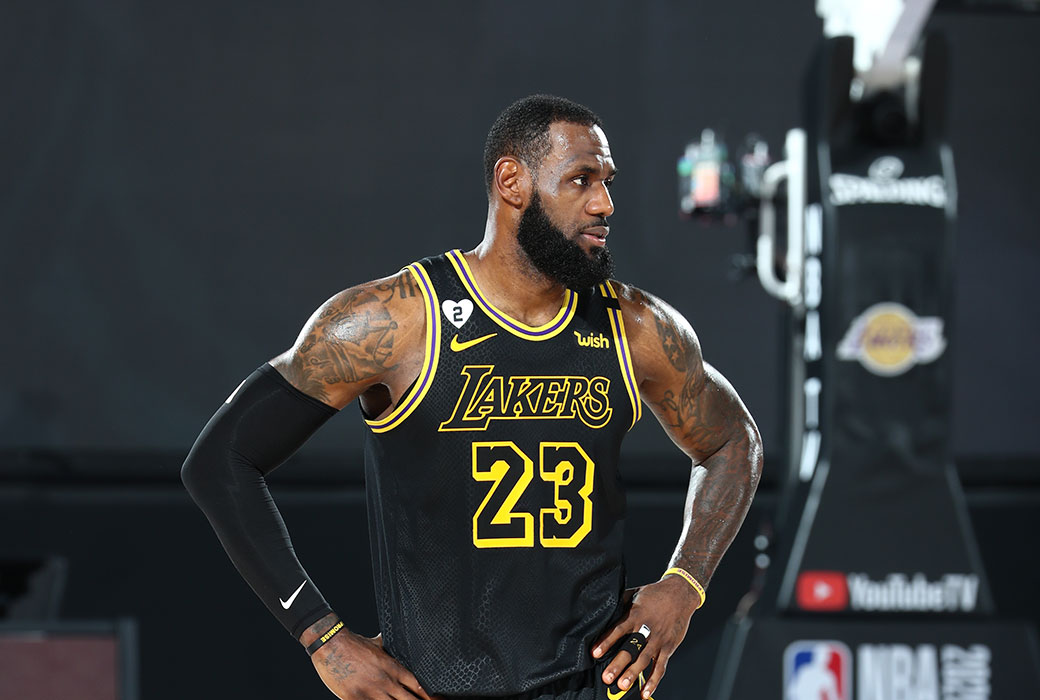 The Lakers have decided to wear their “Black Mamba” uniforms for Game 5 of the NBA Finals on Friday, reports The Athletic‘s Shams Charania.

They are currently 4-0 this season while wearing the uniform, which honors the late Kobe Bryant.

The Lakers have dedicated their postseason run this season to Bryant. “If we lose in those jerseys, we just feel like we let him down,” Anthony Davis told ESPN’s Rachel Nichols on the The Jump last week.

“Everybody on this team, Kobe has touched in some form or fashion,” Davis said. “We wear those jerseys with pride. We know how much he wanted for us to win this year.”