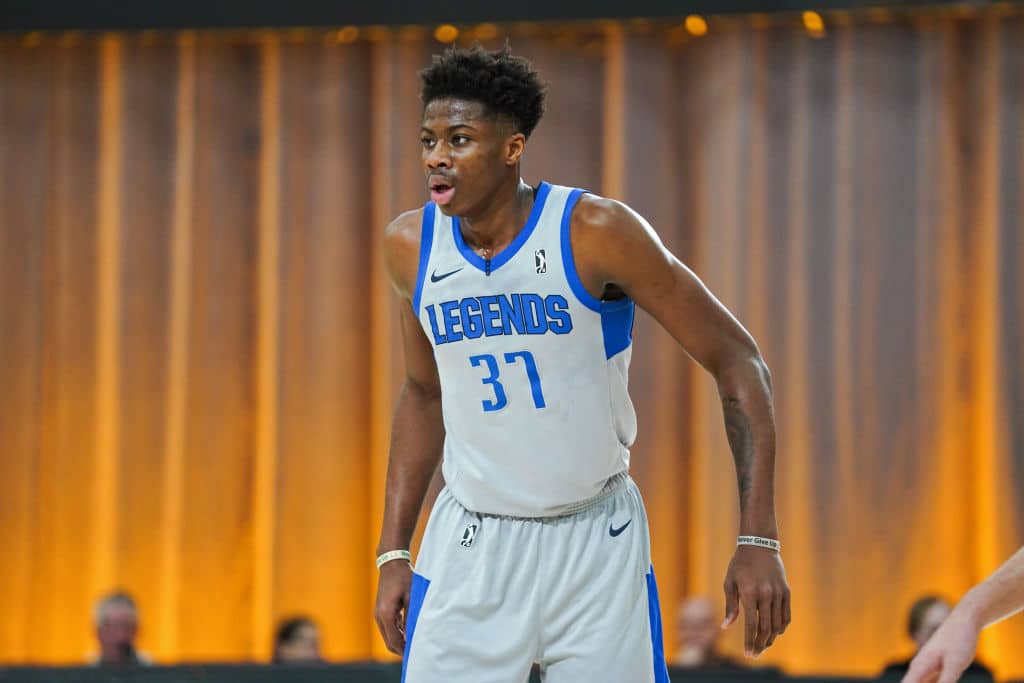 The Los Angeles Lakers have claimed forward Kostas Antetokounmpo off of waivers, Shams Charania of The Athletic reports. The 21-year-old two-way player will split next season between L.A.’s big league squad and their G League affiliate.

Antetokounmpo played for the Texas Legends last season when not logging time with the Dallas Mavericks. The Mavs opted to cut ties with him earlier this week. In just over 25 minutes of work in 2018-19, he averaged 10.6 points and 6.2 rebounds per game.

There had been speculation that the Toronto Raptors may have been interested in putting in a claim for the youngest Antetokounmpo brother on the NBA radar but their claim wouldn’t have trumped Los Angeles’ given the Raptors’ superior record.