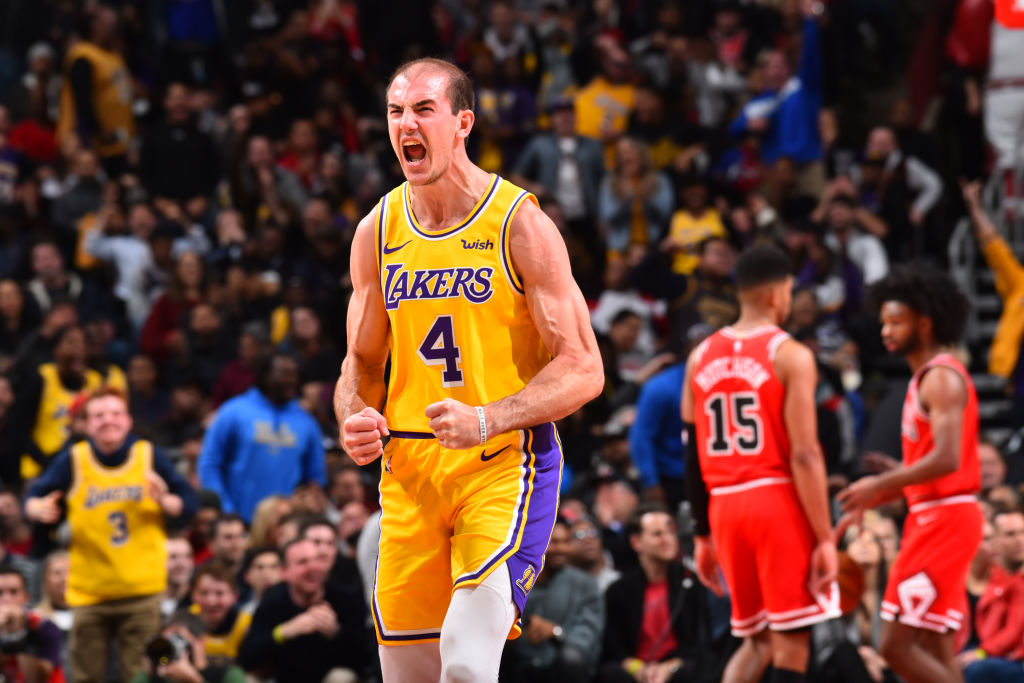 Alex Caruso is an absolute fan favorite for the Los Angeles Lakers. He’s also just as popular around the league when it comes to being involved in trade talks.

While he isn’t quite at NBA All-Star level, he was a key part of the Lakers championship run. In fact, he was named a starter in Game 6 of the NBA Finals and averaged 6.5 points and 2.8 assists per game in the playoffs.

When asked what makes Caruso so special to that Lakers team, Penberthy called him the ultimate glue guy.

He fits! He’s like the perfectly fit puzzle piece. What makes Alex good, similar to what I did, you have to be a good player alongside superstars. You have to be a complementary player and then those guys got to want you on the floor, which was what was great about Shaq and Kobe with me. They always wanted me in the game because I add space.

Alex Caruso may not stuff the stat sheet, but he still does a ton of things that help his team win games.