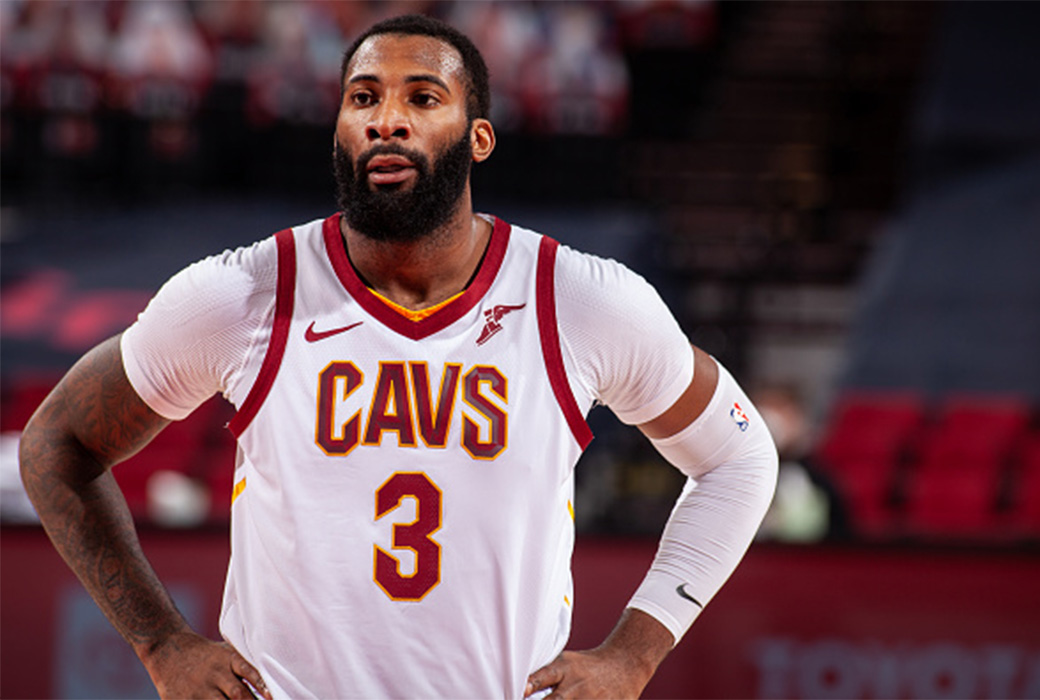 According to Bleacher Report’s Jake Fischer, executives around the NBA believe that the Cavs will soon buy out Drummond following the trade deadline. Fischer also reports that the Los Angeles Lakers are the clear favorites around the League to acquire Drummond.

“At this juncture, you’d be hard-pressed to find an executive who doesn’t believe Drummond would join the Lakers in that scenario, as a starting role would likely be waiting for him,” Fischer wrote.

The Cavs could spend the next few days looking to get back any assets for Drummond, but this is beginning to look increasingly unlikely. Drummond’s $28 million contract makes it hard for teams as they’d have to match salaries to make a trade work.

“The hard part is he just makes so much money,” one assistant general manager told Fischer. “It’s hard to not include a contract you don’t want to trade.”

While the Lakers have emerged as favorites, plenty of other teams around the League are interested in Drummond’s services. The Boston Celtics, New York Knicks, Dallas Mavericks, Chicago Bulls, and Brooklyn Nets have all “kicked the tires” on potentially adding Drummond.

The Cavs will have until Thursday, March 25, at 3 p.m. ET to make a trade happen for Drummond. If that deadline passes, the Cavs will likely buyout Drummond making him a free agent.