Lakers Have ‘Not Closed the Door’ on DeMarcus Cousins Returning 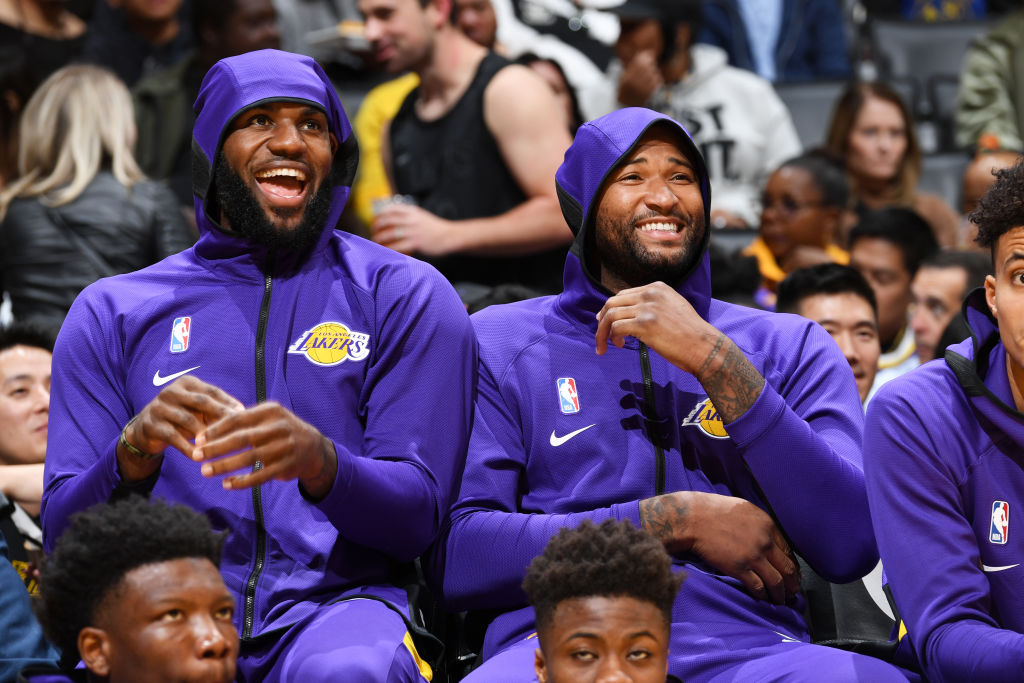 Cousins, 29, underwent offseason surger to repair a torn ACL in his left knee.

Boogie inked a one-year, $3.5 million free agency deal to join Los Angeles this summer, but got hurt during a pickup game.

The Lakers scrambled to fill his spot at center, signing Dwight Howard to a veteran’s minimum deal, and they applied for and were granted a $1.75 million disabled player exception (half of Cousins’ salary), which they must use by March 10 on a replacement player or it will expire.

“Guys that are out for a prolonged time that aren’t going to be in the rotation we typically don’t travel with,” Vogel said. “But … I don’t think we’ve made the final decision on that yet.”