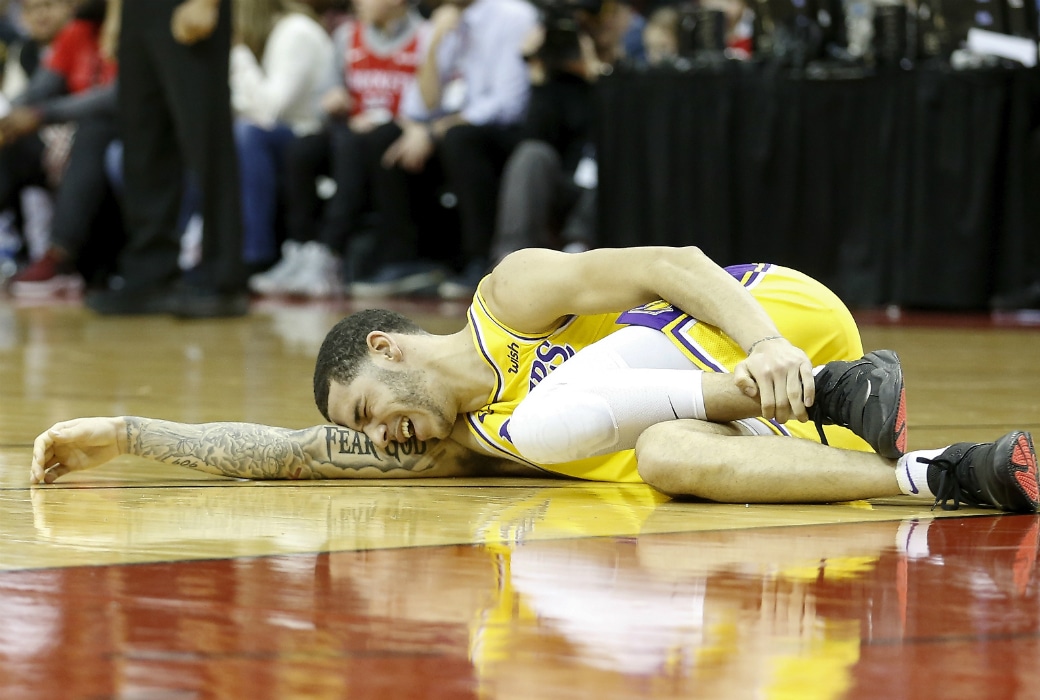 The Los Angeles Lakers really are the best soap opera in the NBA.

According to The Athletic‘s Shams Charania, Lonzo Ball traveled to Ohio for a potential unauthorized surgery on his injured left ankle back in February.

When the Lakers found out, the organization informed Ball that they wouldn’t allow it, and his contract could potentially be voided if he went through with the procedure.

Ultimately, former Lakers President Magic Johnson and GM Rob Pelinka arranged to fly Lonzo back to L.A. before he underwent any sort of procedure, thus avoiding a potentially catastrophic miscommunication.