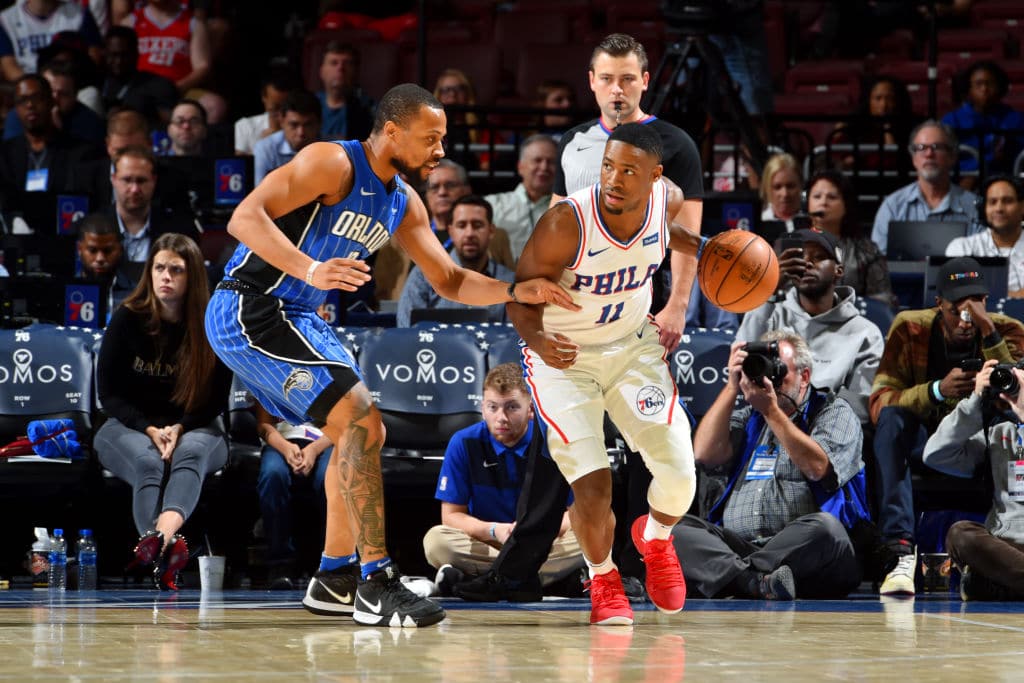 The Los Angeles Lakers have announced that they’ve signed Demetrius Jackson. Dave McMenamin of ESPN reports that the player will have an exhibit 10 attachment built into the deal which will give him incentive to play for the squad’s G League affiliate.

Jackson has spent the past three seasons looking for an opportunity to crack the rotation of the Boston Celtics and Philadelphia 76ers, the last campaign and a half while on a two-way contract.

Jackson played sparingly for Philly’s big league squad in 2018-19 but did average 19.4 points and 7.4 assists for their G League affiliate in Delaware.