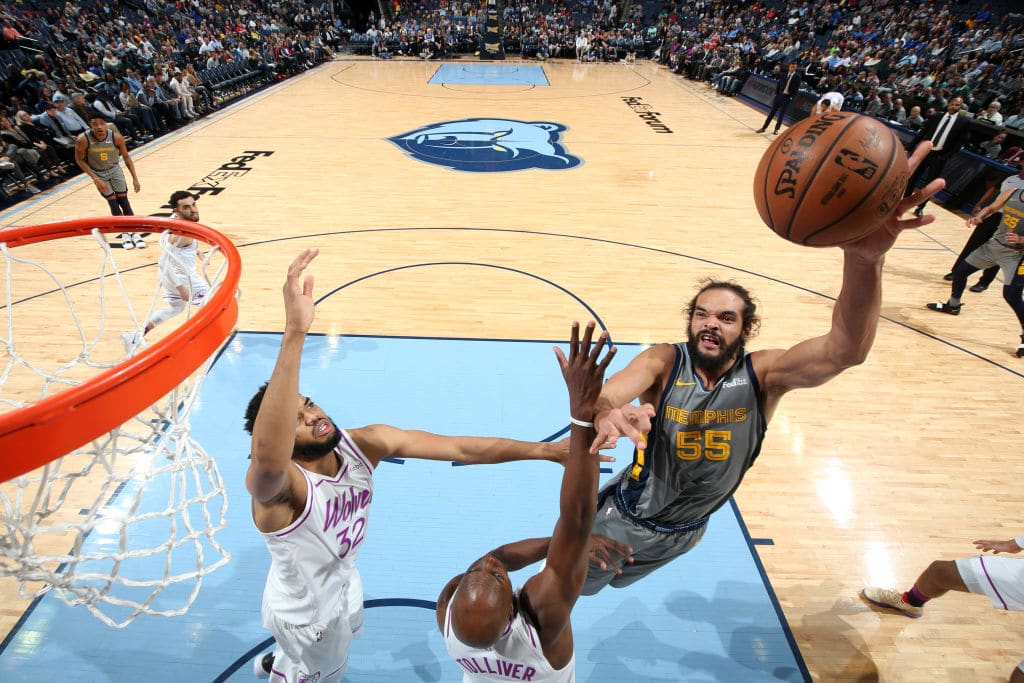 Update #1, Aug. 23: Howard and Noah have already had meetings and workouts with the Lakers, Adrian Wojnarowski of ESPN reports. Both left impressions that they could be helpful to the team. Speights is to meet with the team today.

We’ve written recently about the potential Howard signing but there’s no guarantee that he’s the one who would get the nod to replace injured center DeMarcus Cousins.

The Lakers, with their eyes very much set on title contention, are interested in gauging the physical conditioning and mindset of all the potential players in question and will do so through personal workouts with the candidates.

At present time, Howard remains rostered by the Memphis Grizzlies but the Grizz have granted the Lakers permission to speak with Howard and are open to a buyout.

Noah, on the other hand, is another low-key value add still available on the waiver. The 34-year-old re-established himself as an asset for the Grizzlies in 2018-19 after years of struggles with injuries as a member of the New York Knicks.

The veteran’s energy and intelligence could be a valuable addition to a Lakers team eager to shore up their rotation.

Speights, 32, played the 2018-19 season in China but has been on the Lakers radar this offseason. In July, Alex Kennedy of HoopsHype reported that Frank Vogel had been in attendance at one of the sharp-shooting big man’s workouts.

Prior to signing in China, Speights had established himself as somewhat of a nomadic hired gun, bouncing between the Warriors, Clippers and Magic before leaving the league altogether.

Gortat is another veteran who spent at least part of last season outside of the league. Gortat was waived by the Clippers in February and didn’t catch on with another club during ‘buyout season’. The traditional low-post presence is just two years removed from averaging a double-double with the Washington Wizards.