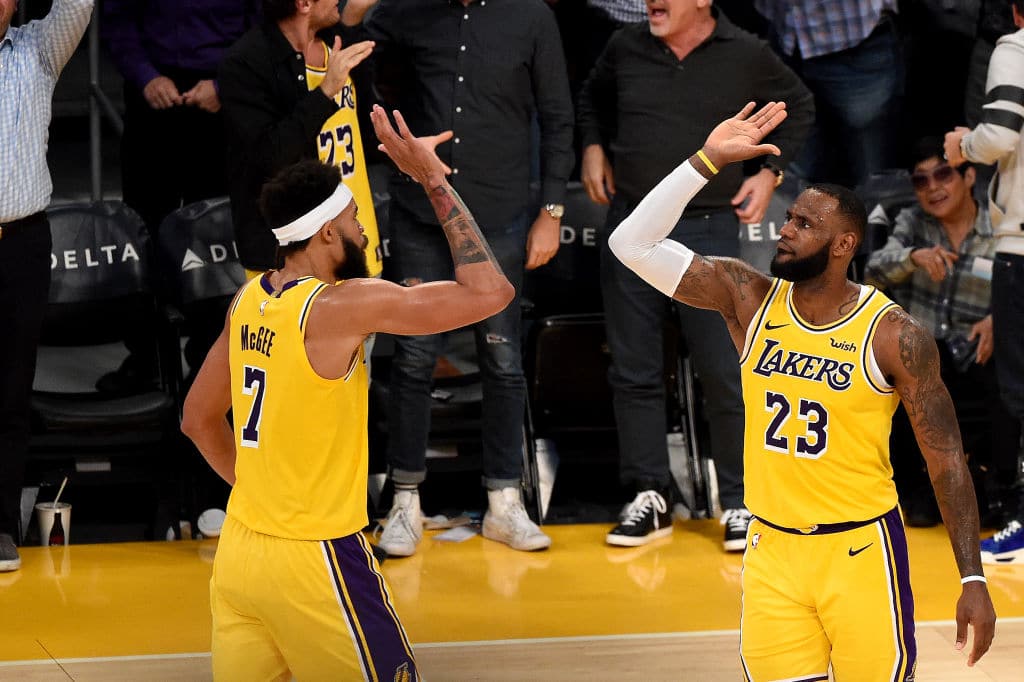 The Lakers will have a dash of continuity next season, as the team will bring back JaVale McGee and Kentavious Caldwell-Pope, Ramona Shelburne of ESPN.com reports.

McGee’s deal will be for two years and $8.2 million. It will contain a players option on year two.

KCP’s contract will be for $16 million over two seasons. Caldwell-Pope, a client of Klutch Sports, has been with the Lakers in each of the past two seasons.

The franchise moved on to secondary targets after losing out in the Kawhi Leonard sweepstakes. They’ll continue to build a full team around LeBron James and Anthony Davis in the coming days.