Lakers Trade Back Into Draft, Acquire Pick No. 46 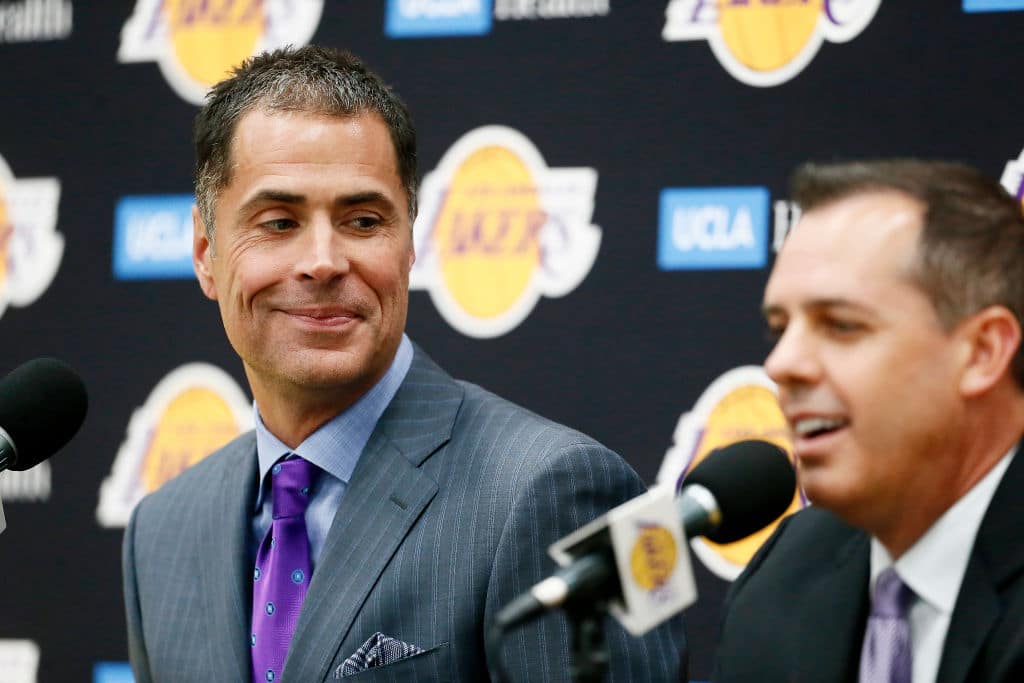 The Lakers have acquired the No. 46 pick in the NBA Draft, Shams Charania of The Athletic reports. The Orlando Magic will send the second-rounder to Los Angeles in exchange for a future pick and cash.

With the No. 46 pick, the Lakers selected Talen Horton-Tucker out of Iowa State.

The Magic have confirmed the acquisition in a press release, clarifying that it’s a 2022 second-round pick that they’ll receive back.

According to Eric Pincus of Bleacher Report, the pick Orlando will receive is the Lakers’ own pick and they’ll also receive $2,226,778.