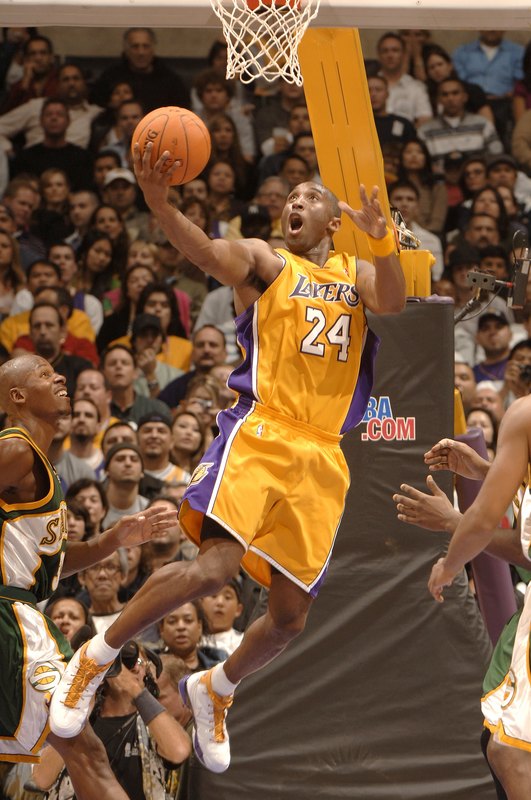 (Speaking of dunking, if you haven’t seen LeBron’s poster on Duncan yet, please head to your local YouTube and get familiar.)