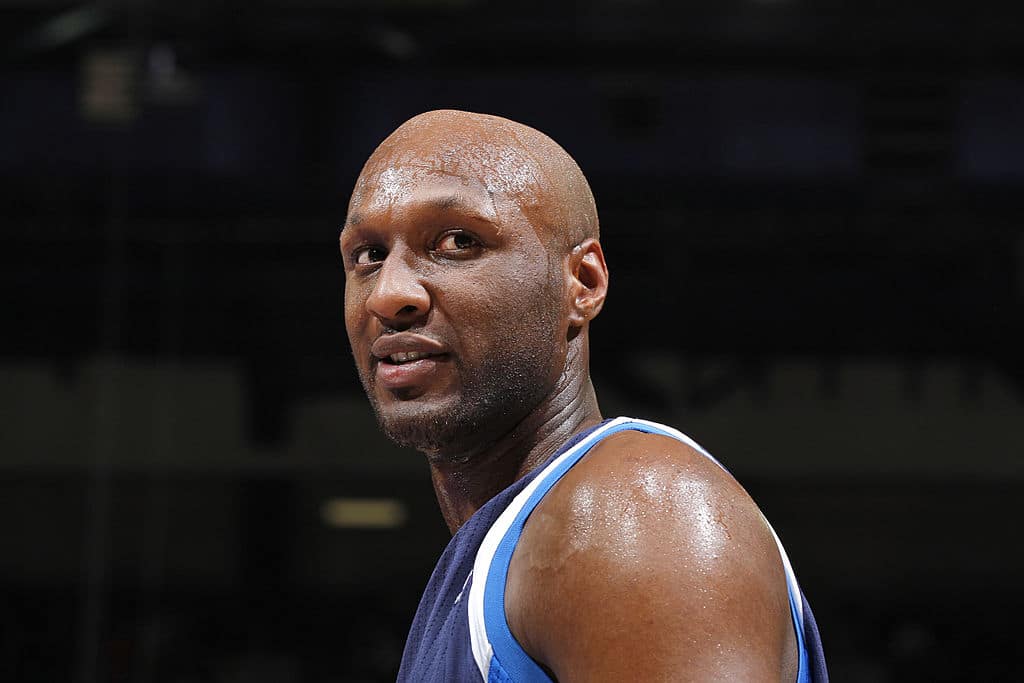 Lamar Odom alleges that Mavs team owner Mark Cuban kicked him in the shin during a game (and was verbally abusive) in a newly-released autobiography.

Odom—who mainly came off the bench during a disastrous 2011-12 stint in Dallas, averaging career-lows of 6.6 points and 4.2 rebounds in 50 games—writes that veteran teammate Vince Carter held him back from violent retaliation.

Cuban didn’t deny the incident when questioned by a reporter, saying only that he wishes Odom well.

Per The Dallas Morning News:

“During one homestand, I was having possibly the worst game of the season. Head coach Rick Carlisle subbed me out, and I looked for a seat near the coaches, but none were available. So I went down to the only open seat at the end of the bench. Right next to Cuban.

“Cuban extended his right foot and kicked my shin. … I was stunned. This wasn’t a tap. I felt it. That was the last straw. It was painfully clear he did not respect me as a man. I felt the adrenaline rush through my body. In an instant I was transported back to Linden Boulevard, where the slightest act of disrespect could be fatal. As I sprang up, Vince Carter, who was sitting next to me, grabbed my arm tightly and leaned in.

“… What if Vince, who I had the closest connection to on that team, hadn’t been sitting there? What if he had been paying attention to the game and hadn’t seen the incident? I can say beyond a shadow of a doubt that Vince Carter saved me from catching a charge and ending my career in disgrace.”

After months of saying how hopeful the organization was that Odom would turn around his season, Cuban’s frustration level hit the breaking point April 7 in Memphis. Cuban went into the visitor’s locker room at halftime and asked Odom, who had played four pitiful first-quarter minutes, a simple question: Was Odom all in or was Odom out?

“I didn’t take kindly to it,” Odom said in his book. “Once again, he didn’t treat me like a man. That’s not how you handle something in front of the entire team. Man, it was heated. I had fantasies about decking him, but that wasn’t the way out. I never played another game for the Mavs.”