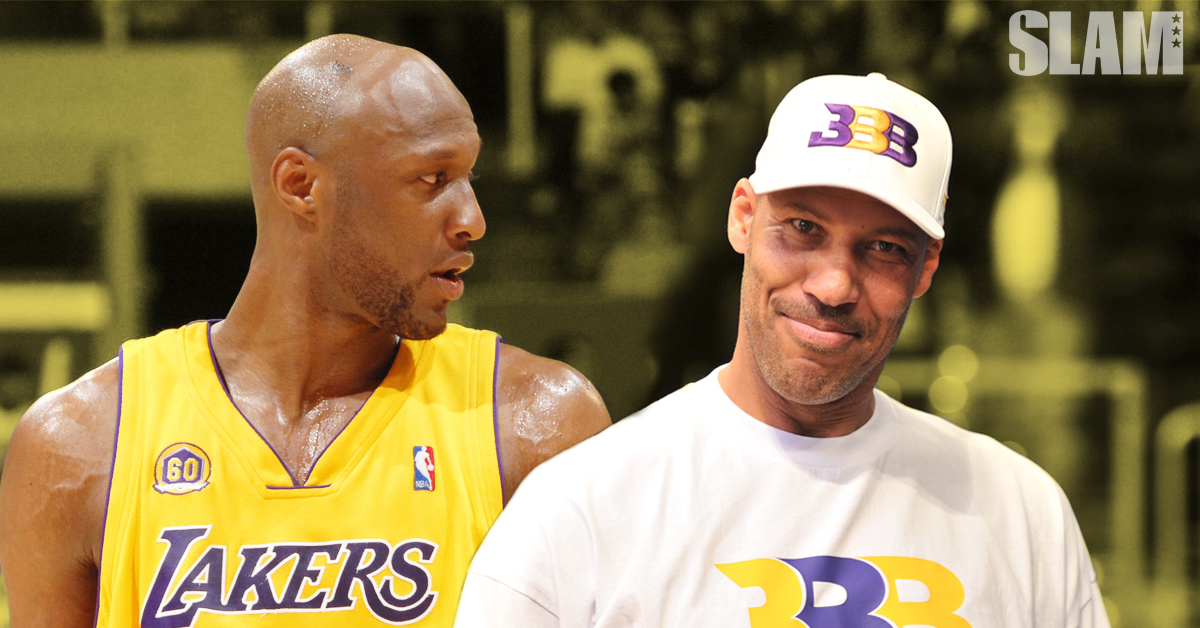 While guesting on Complex’s Everyday Struggle, Odom theorized that LaVar is a “control freak” who wants to control his son’s destiny (starting at 11:12):

“That seems drastic. Because you just gon take him out of school because [LaVar] don’t like the coach? What if he don’t like [LaMelo’s] coach in college or in the NBA if he makes it?” […]

“LaVar seems like a control freak. So maybe if he can’t control the team from the sideline he might have a problem with it.”

RELATED:
Report: LaMelo Ball Will Withdraw From Chino Hills HS, Will Be Homeschooled Next 2 Years 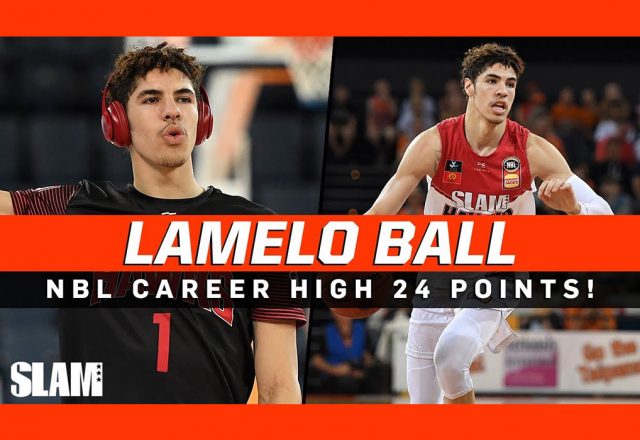 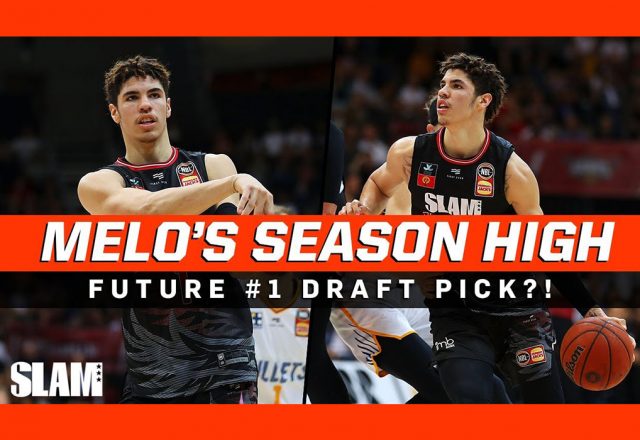