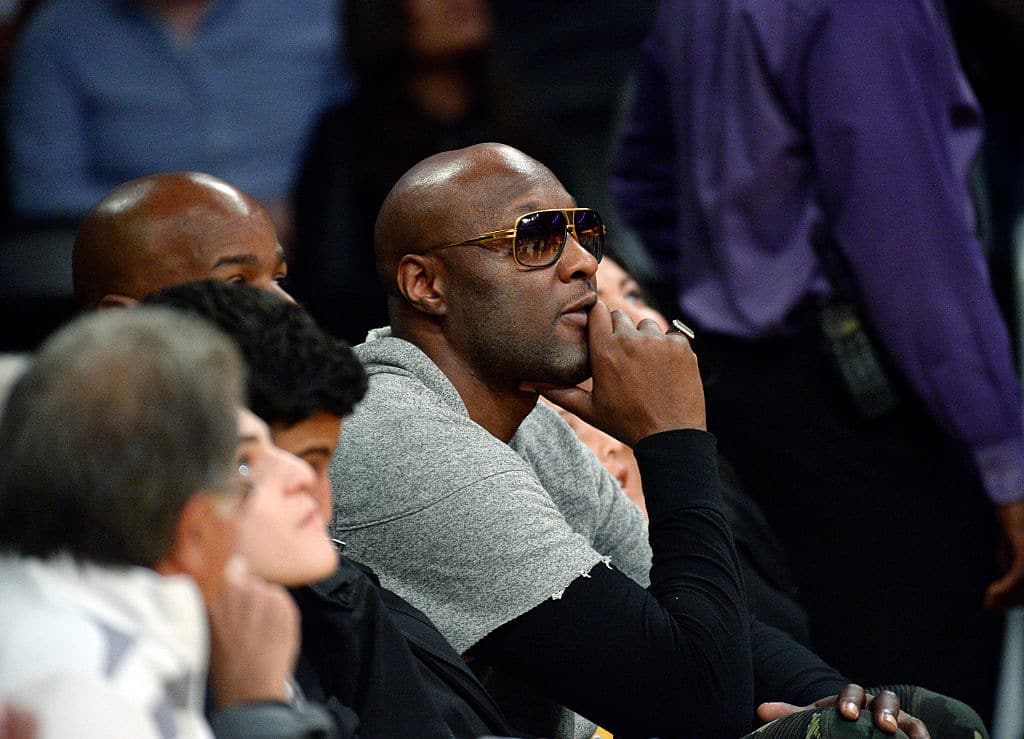 Footage of Lamar Odom having collapsed in an LA nightclub emerged Sunday.

A rep for Odom says the former NBA star passed out from dehydration following an intense workout.

The 37-year-old has admitted that substance abuse brought an end to his career.

Lamar’s rep says he collapsed due to dehydration following an intense workout earlier in the day without the necessary fluids in his system.

They also said it was very hot in the club, while adding … he’s “doing great.”

Odom was at Bootsy Bellows on the Sunset Strip when several staffers and patrons noticed the ex-NBA star collapsed to the ground around 2 AM.

Related
Lamar Odom on His Funeral: ‘It Ain’t Time For That Yet’ 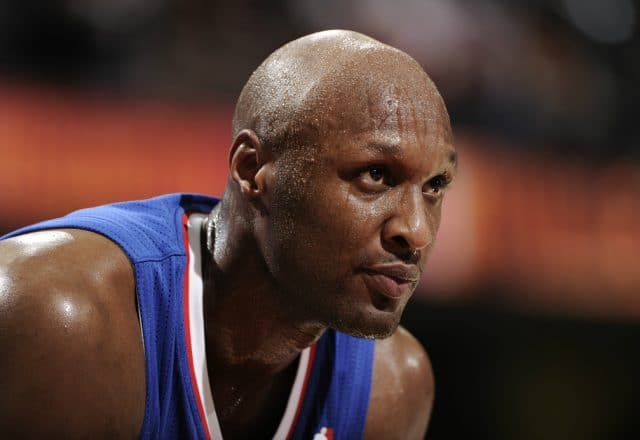