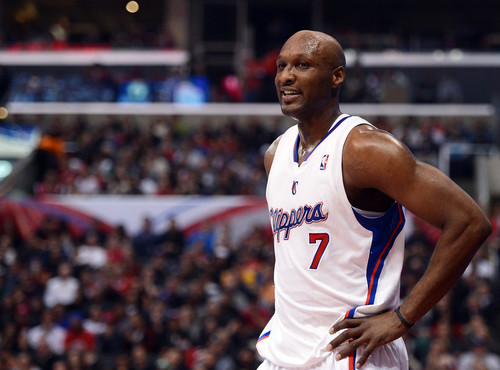 The Spanish basketball club Baskonia announced Tuesday that they’ve inked Odom to a two-month deal. A spot became available for the free agent forward due to injuries. Baskonia said the short-term deal includes an option to extend the contract until the end of the season.

Odom, 34 and a two-time NBA champion with the Lakers who has also played for the Dallas Mavericks and Miami Heat, was expected in the Basque capital of Vitoria this week, and could make his debut on Saturday against Valladolid.

Baskonia was ninth in the 18-team Spanish league and last in its Euroleague group, with a match against fellow Spanish club Barcelona on Thursday.

The 6-foot-10 power forward averaged a career-low 4.1 points and 5.7 rebounds in 88 NBA games last season with the Clippers.

Lamar Odom’s professional and personal life went off the rails last season – he was arrested for drunken driving, divorced from his wife Khloe Kardashian and seemingly couldn’t keep his name out of the tabloids.

The veteran forward is moving on from Hollywood to Vitoria, a medieval city which is said to be about the size of Birmingham, Alabama. We’ll be rooting for you, LO. 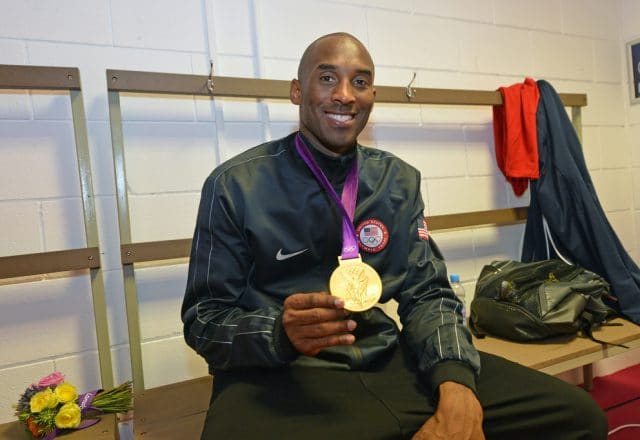