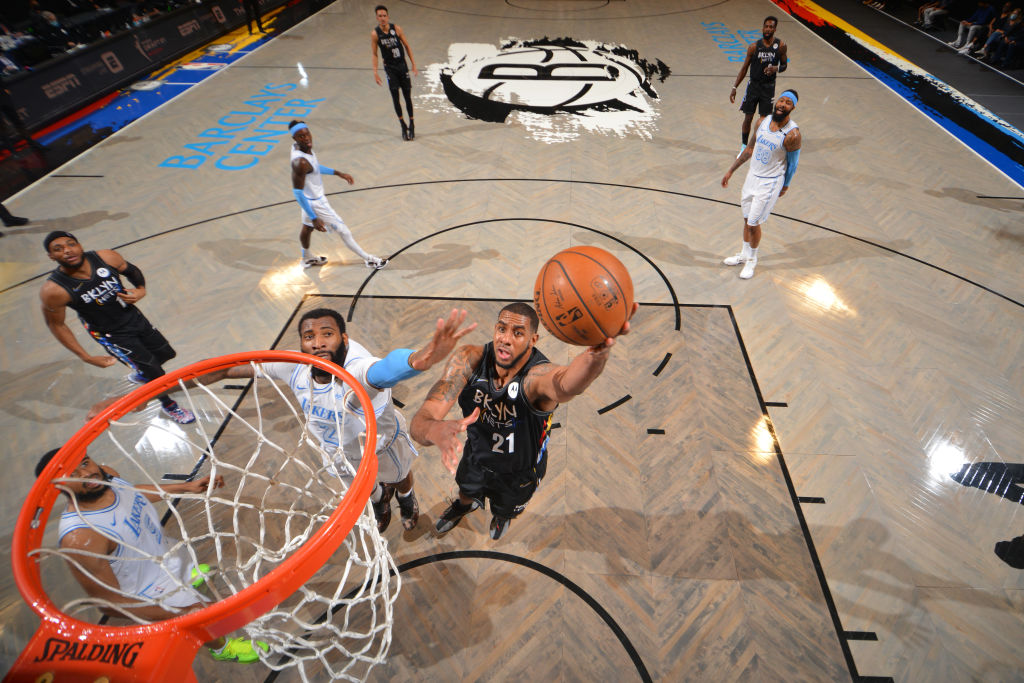 Life comes at you fast.

That age-old adage has never been more true than when assessing the surprising announcement from LaMarcus Aldridge, who decided to retire today after 15 seasons in the NBA. Aldridge, who signed with the Brooklyn Nets this spring in pursuit of his first championship, had earned a starting role with Brooklyn after being bought out by the San Antonio Spurs.

In a letter posted to Twitter, the 35-year-old Aldridge admits that in his last game (Apr. 10 vs. the Los Angeles Lakers), he “played while dealing with an irregular heartbeat. Later on that night, my rhythm got even worse which worried me even more.”

“For 15 years, I’ve put basketball first,” Aldridge writes, “And now, it is time to put my health and family first.”

“You never know when something will come to an end, so make sure you enjoy it everyday. I can truly say I did just that.”

Entering the league in 2006 as the second overall pick, the Texas product quickly made a name for himself as one of the most skilled big men in the league.

Aldridge is so important to the Blazers franchise that he’s fifth in franchise history in career games played (648), first in career rebounds (5,434), third in career points (12,562) and fourth in career blocks (658).

Aside from being one of the key players in Blazers’ franchise history, Aldridge is also Hall of Fame bound, with seven All-Star and five All-NBA selections over the course of his impressive career, which also saw him spend six seasons with the illustrious Spurs franchise.