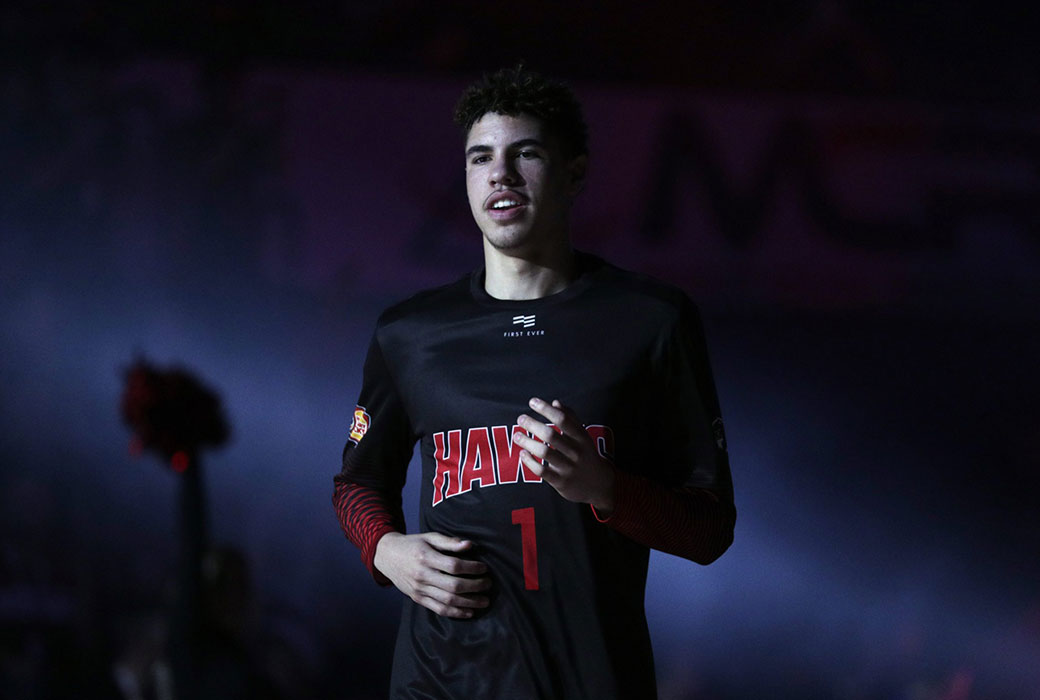 Potential No. 1 overall pick LaMelo Ball held an individual workout for the Timberwolves on Wednesday in Southern California, reports ESPN’s Jonathan Givony. It was Ball’s only private workout for an NBA team thus far.

Ball reportedly shot the ball well, which is important considering that his jumper is one of the main concerns about his game.

Projected no. 1 pick LaMelo Ball conducted an individual workout in Southern California today with the Minnesota Timberwolves, owners of the no. 1 pick, a source told ESPN.

LaMelo Ball had previously met with Minnesota's head coach, Ryan Saunders, and lead decision maker, Gersson Rosas, but this was his first private workout with a NBA team after conducing several interviews. A source present at the workout said Ball shot the ball well. https://t.co/z6SJOXVG5e

Ball is a gifted ball-handler and passer with phenomenal length for the point guard position at 6-8. Although there are concerns about his jump shooting, defense and intangibles, he’s displayed a unique feel for the game that could make him a future NBA star.

The 19-year-old Ball bypassed the college route as a five-star prospect and signed a two-year contract with the NBL’s Illawarra Hawks in hopes of becoming the top pick in the 2020 NBA Draft.