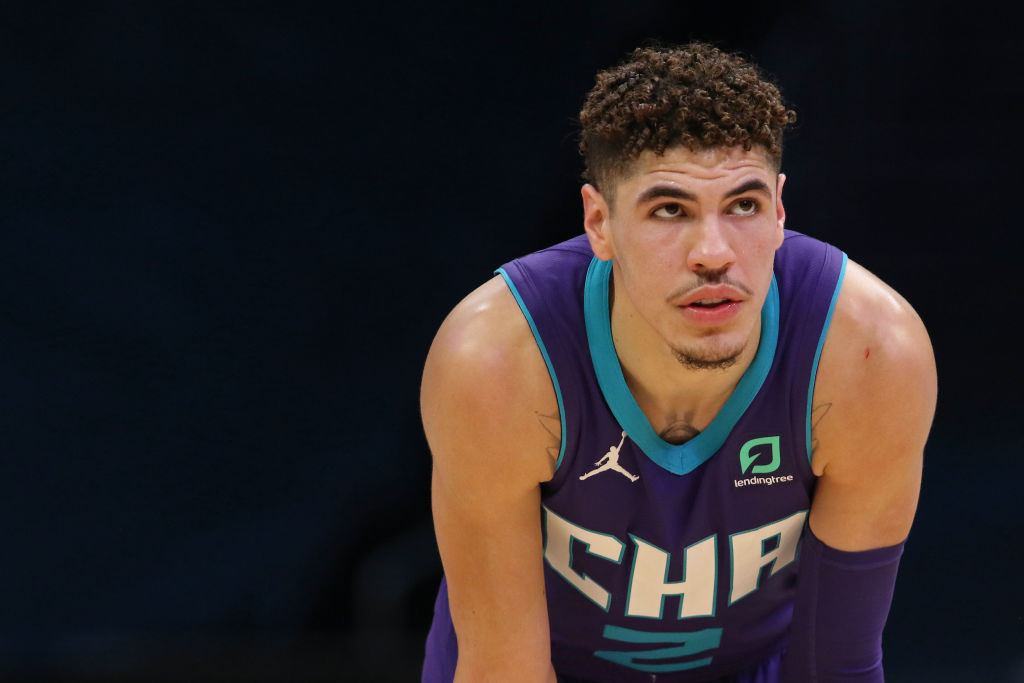 LaMelo Ball passed Markelle Fultz on Saturday night as the youngest player in NBA history to record a triple-double. Ball’s historic night ended with him producing 22 points on 9/13 from the floor to go along with 12 rebounds and 11 assists.

After his record-setting performance, Ball said that these types of accomplishments come easy to him.

“I’ve been doing this ever since I was three, so it comes quite easy to me, for real.”

The No. 3 overall pick in the 2020 NBA Draft is averaging 12.8 points, 6.3 rebounds, and 5.9 assists per game off of the bench. Ball has been instrumental in the Charlotte Hornets’ 5-5 record and the ninth seed in the Eastern Conference to this point.

The youngest brother of Lonzo Ball and LiAngelo Ball looks like he has the chance to potentially become the best NBA player of the three brothers. Gelo has reportedly signed a contract in the G League to play in the bubble.