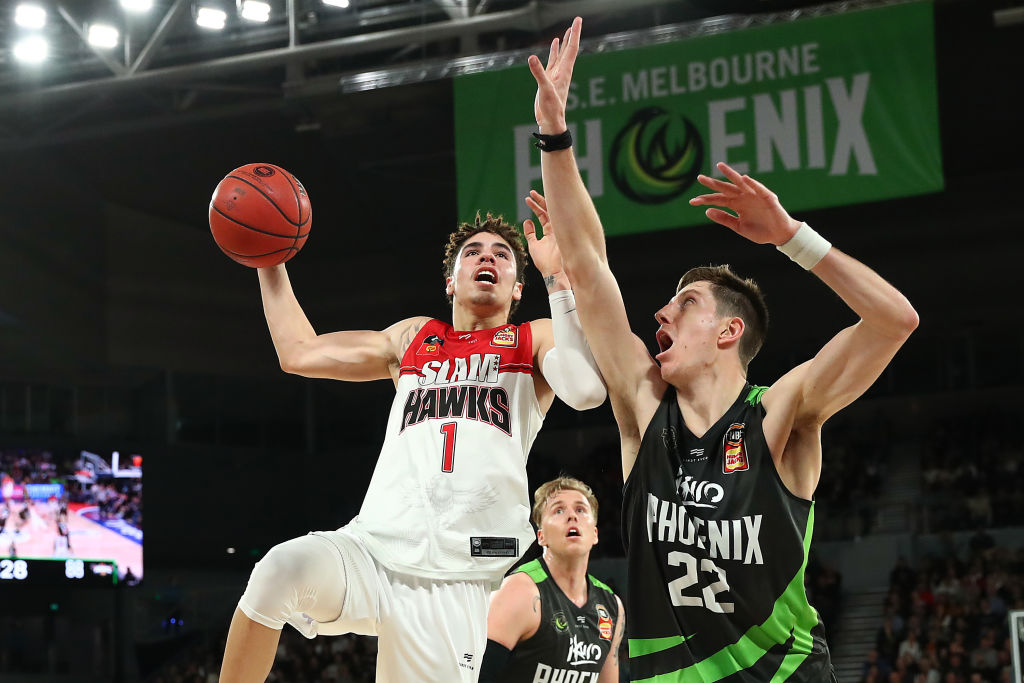 With the No. 7 overall pick in the 2020 NBA Draft, the Detroit Pistons can certainly get a talented player to continue to build out their roster for the future. However, to get the premier talent in the class, they may have to move up.

The Pistons could certainly do just that, as Troy Weaver, their general manager, said that moving up is ‘definitely an option’ on a recent pre-draft media call.

“I love the draft. I love it every year. I always look at the draft with a glass half full. Yeah, you may not have a Zion Williamson or a Ja Morant, but there’s guys in the draft that we really like. The draft is always great because you have a chance to bring these young men in your program and help shape your culture from day one. So we really like the draft. Yeah, moving up is definitely an option as well, but I’m excited about the draft.”

One guy who the Pistons could target if they do move up is LaMelo Ball. According to Eric Woodyard of ESPN, Weaver and the Pistons plan on meeting with Ball and his manager soon. Ball’s manager, Jermaine Jackson Sr., is a former Piston and Detroit native. On the call, Weaver talked about the connection with Jackson and Ball as a prospect.

“I’m always happy to hear players embrace our organization, our city. That never goes unnoticed. I know people around him. His trainer is a Detroit native, so I’m sure he’s been here for a while working out. I’m sure he’s well versed in the city from traveling around, being with his trainer hearing different things, so no, that doesn’t go unnoticed and that’s always a positive when prospects speak highly of the city and the organization.”

Ball is projected to be one of the top picks in the 2020 NBA Draft on November 18. Detroit has a few key pieces already on their roster in Sekou Doumbouya, Luke Kennard, and potentially Christan Wood if the Pistons are able to re-sign him. Moving up to add a bigtime playmaker like Ball could be a step in the right direction and they look to continue building out their core.