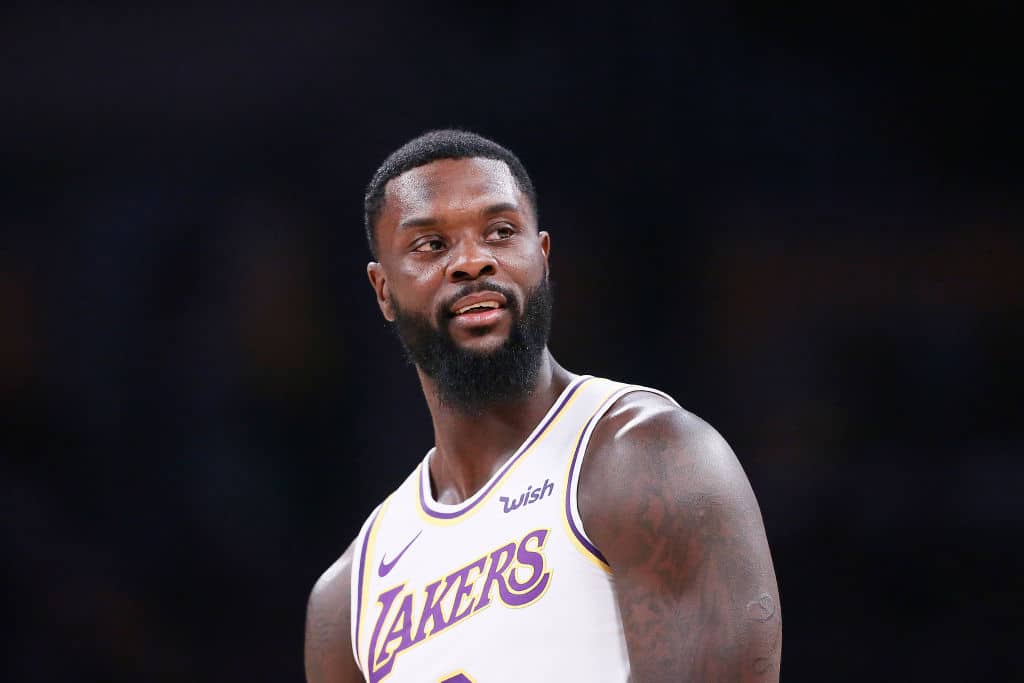 After a single season with the Los Angeles Lakers, 28-year-old guard Lance Stephenson has decided to try his luck in the Chinese Basketball Association. Chris Haynes of Yahoo Sports reports that the wing has agreed to a one-year, $4 million deal with Liaoning Flying Leopards.

Stephenson averaged 7.2 points per game in 68 appearances for the Lakers last season but saw a smaller role than what he had seen previously with the Indiana Pacers.

Stephenson had worked out for NBA teams but never gained traction as a free agent during a whirlwind summer where organizations had plenty of priorities and distractions to balance.

Given Stephenson’s ability to contribute at least modestly to a roster, it’s likely that he would have found a home at some point leading up to or throughout the 2019-20 campaign. It’s unlikely, however, that that any late offer would prove to be more lucrative than the deal he’s ended up agreeing to in China.