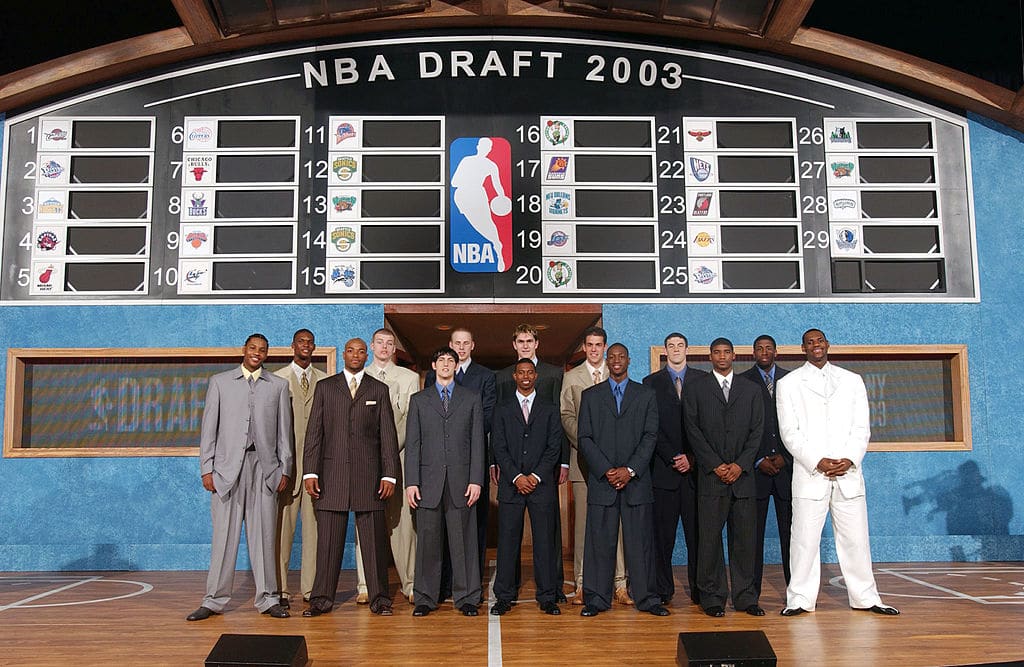 The Pistons communicated that they intended to pick Carmelo Anthony in the 2003 NBA Draft, according to former head coach Larry Brown.

Instead, Detroit infamously went with Darko Milicic, who turned out to be one of the biggest busts in League history.

“At the time I got the job, they told me they were gonna draft Carmelo,” Brown said.

“What I had understood, we were going to draft Carmelo and then all of a sudden they decided on Darko,” Brown said.

Brown says he wanted to bring in one of the other top prospects to play against Milicic, but it never happened.

“All I asked is why don’t you bring in Carmelo, or (Dwyane) Wade or (Chris) Bosh and let them workout against Darko?” Brown said. “Any smart agent is gonna say, ‘No, I’m not going to let my guy workout against somebody else.’

“We brought Darko in twice and he couldn’t go through a workout with me without getting totally exhausted,” Brown said.