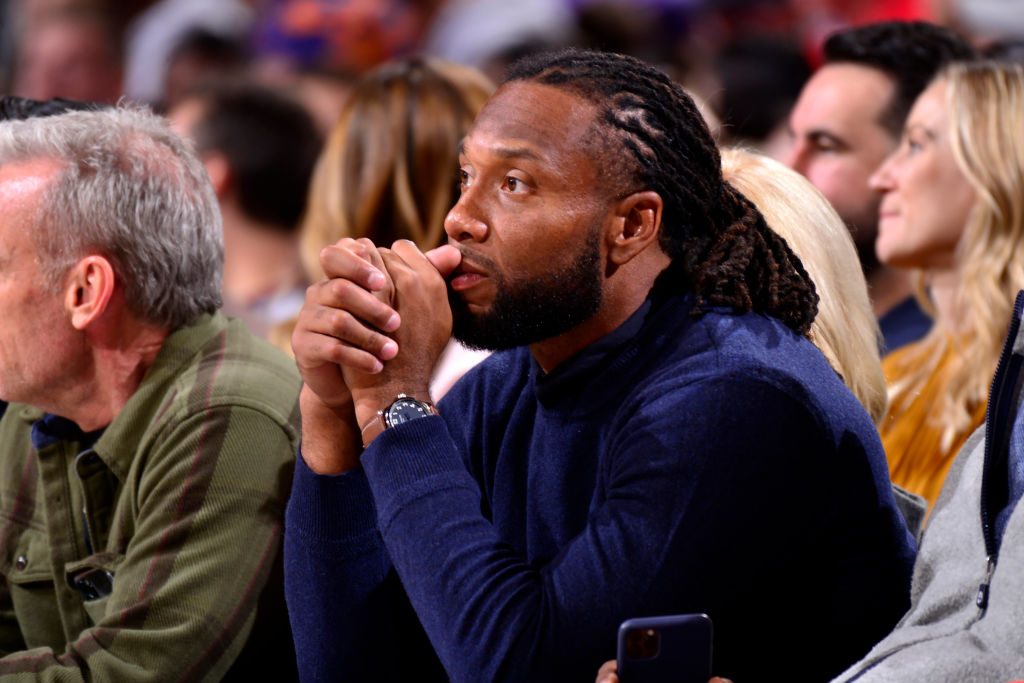 Beloved Arizona Cardinals wide receiver Larry Fitzgerald has purchased a minority stake in the Phoenix Suns, the team has announced, becoming the second active NFL player to have a partial share of an NBA franchise.

Fitgerald’s ties to the city and state run deep after 16 years of employment with the local football club. Fitzgerald’s philanthropy has reverberated throughout the community and his 11 All-Pro nods certainly contribute to his reputation among fans.

“Larry has been a great ambassador for our organization for years,” majority owner Robert Sarver said in a statement. “He is an Arizona icon and a businessman, passionate philanthropist, and leader. He brings a unique perspective from outside basketball but still grounded in sport, and we welcome him as a valued partner and investor.“

The other active NFL player with a share of an NBA franchise is, of course, Aaron Rodgers, who is frequently spotted supporting his own investment, the Milwaukee Bucks.

John Gambadoro of Arizona Sports 98.7 FM adds that Fitzgerald has already formed solid relationships with Suns players and can offer them money management advice and connections to corporate America.