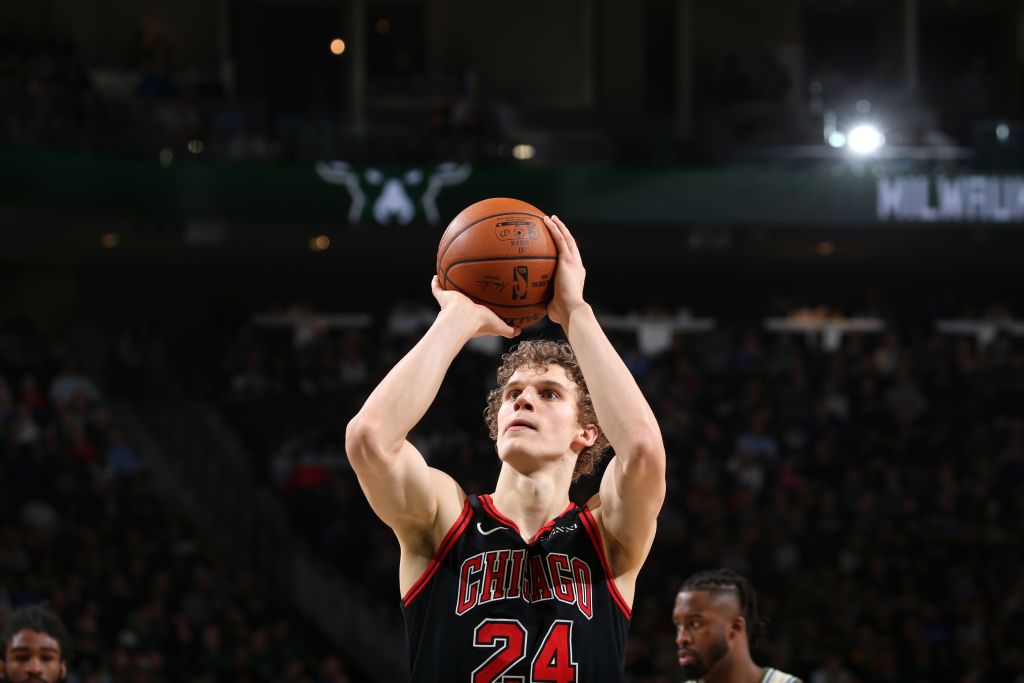 The Chicago Bulls have announced that forward Lauri Markkanen will be sidelined for four-to-six weeks as he recovers from a stress reaction located in his right hip.

A stress reaction, if left untreated, can turn into a fracture.

The news comes as the latest setback in what’s been a down year for the 22-year-old. Markkanen’s 15 and 7 stat line marks a regression from last year’s 19 and 9 campaign.

Markkanen has started 46 games for the Bulls so far this season.