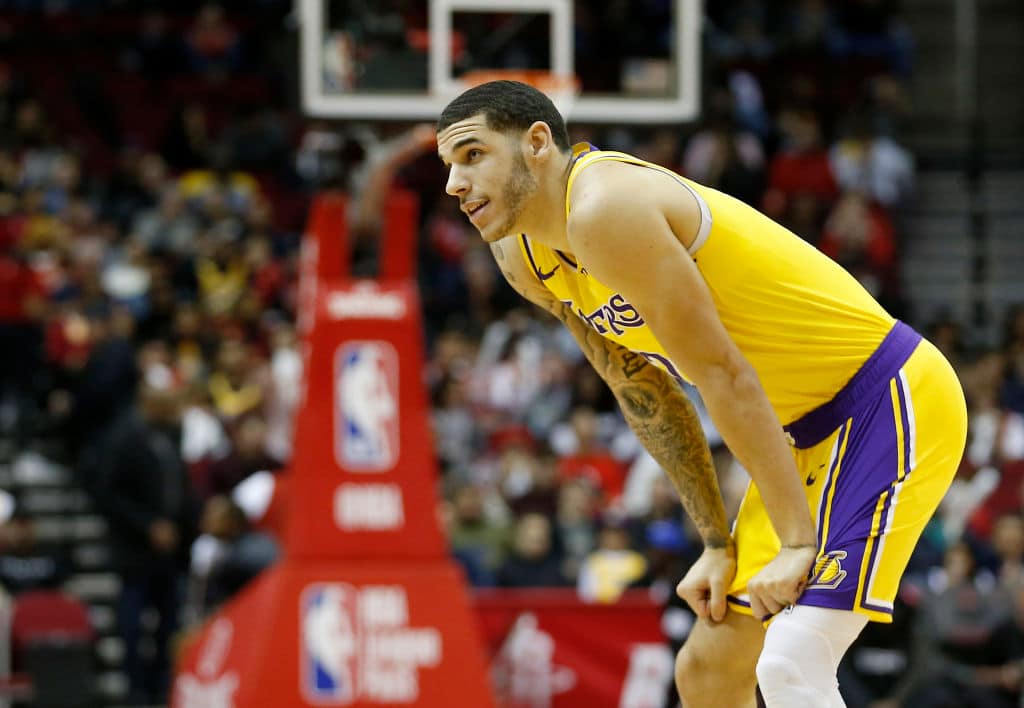 LaVar Ball ultimately doesn’t want his son Lonzo traded from Los Angeles, but if he is, the preferred destination is Phoenix.

LaVar Ball says if Lonzo Ball is traded, he wants his son in Phoenix, not New Orleans https://t.co/Z7IfM4uKLR

The Lakers and Pelicans continue to hold serious discussions about the possibility of a blockbuster swap for Anthony Davis.

“We want to be in L.A.,” LaVar Ball told ESPN about his son’s future. “But if he’s traded, I don’t want Lonzo in New Orleans. Phoenix is the best fit for him. And I am going to speak it into existence.”

As the Feb. 7 trade deadline rapidly approaches, the Lakers are pursuing Anthony Davis, and ESPN’s Adrian Wojnarowski reported the Lakers are offering the Pelicans multiple young players, including Ball, Brandon Ingram and Kyle Kuzma, to go with draft picks and salary-cap relief.

Ball has missed the past six games with a Grade 3 ankle sprain that will keep him out until late February at the earliest. He’s averaging 9.9 points, 5.4 assists and 5.3 rebounds per game in his second season.