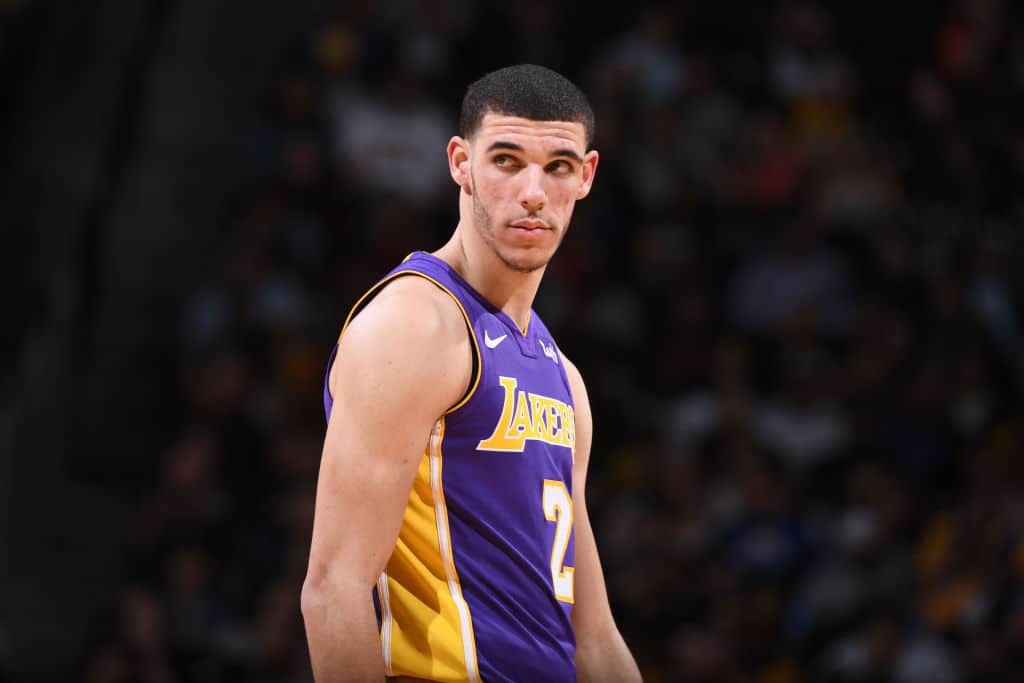 LaVar Ball launched his latest attack against the Lakers’ coaching staff Tuesday, claiming that his son Lonzo is “disgusted” with the state of affairs in Los Angeles.

The younger ball is “not used to losing like this,” says his old man.

LaVar can’t understand why Luke Walton isn’t relying on the rookie point guard more in the fourth quarter of games.

"He's disgusted, he's not used to losing like this. The #Lakers should build around Lonzo. Why are they sitting him down and not starting him the 4th quarter? This is why the record is raggedy." –@bigballerbrand CEO @Lavarbigballer on @ZO2_ pic.twitter.com/Krs6SALnhc

The Lakers (8-15) have lost five in a row, and the struggles are taking a toll on Walton’s young squad.

All those seasons playing youth basketball on teams coached by his father, four years at Chino Hills High, one at UCLA, and Lonzo Ball could not remember ever losing this many games in a row.

After the Lakers’ latest loss Sunday against Houston, he sighed and fluttered his lips and said, “Five? Probably not five, no. I don’t think anybody likes losing, so we’ve got to turn it around as fast as possible.”

The losses might be taking a toll on his players, but Walton sits back and sees things a little differently.