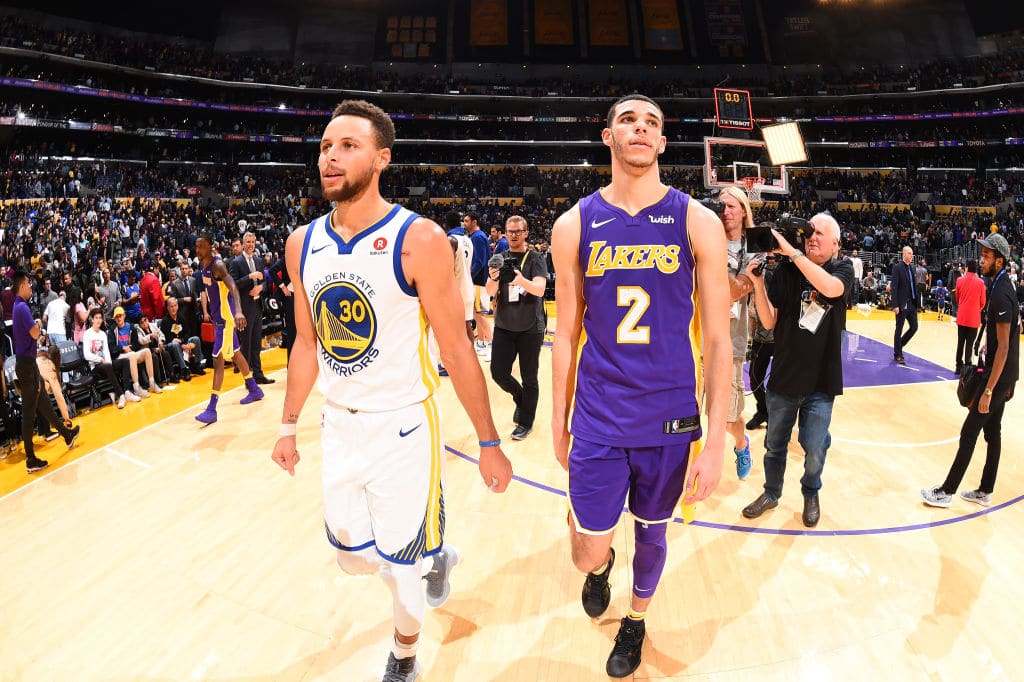 Back in March, LaVar Ball made the ludicrous claim that his son Lonzo is a better basketball player than Stephen Curry.

The subject turned to the Lonzo vs. Steph Curry storyline.

“He can be a 10-time MVP. I still don’t think he’s better than my son,” LaVar retorted.