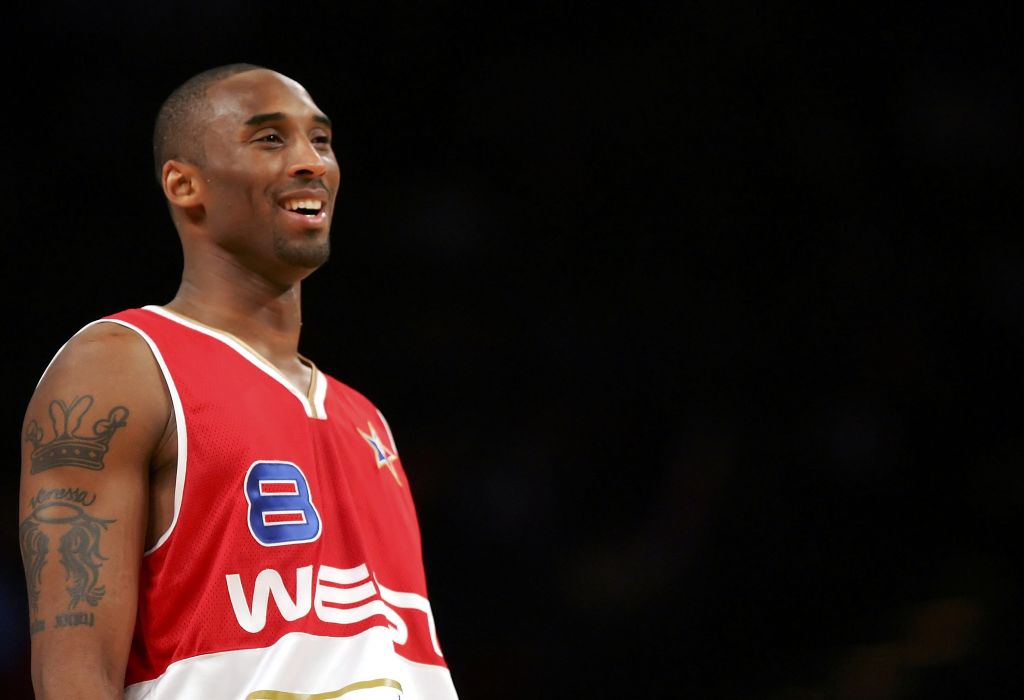 Bryant played in 18 NBA All-Star Games over the course of his 20-year career and won the MVP in a record-tying four of those contests. It’s presumed that he would have earned 19 nods straight had it not been for the lockout shortened 1998-99 campaign that didn’t include an All-Star Weekend.

“Kobe Bryant is synonymous with NBA All-Star and embodies the spirit of this global celebration of our game,” Adam Silver said in a statement. “He always relished the opportunity to compete with the best of the best and perform at the highest level for millions of fans around the world.“

The NBA has also elected to honor Bryant by using his jersey number, 24, as the constant that makes up the target game score in the revised All-Star Game format.