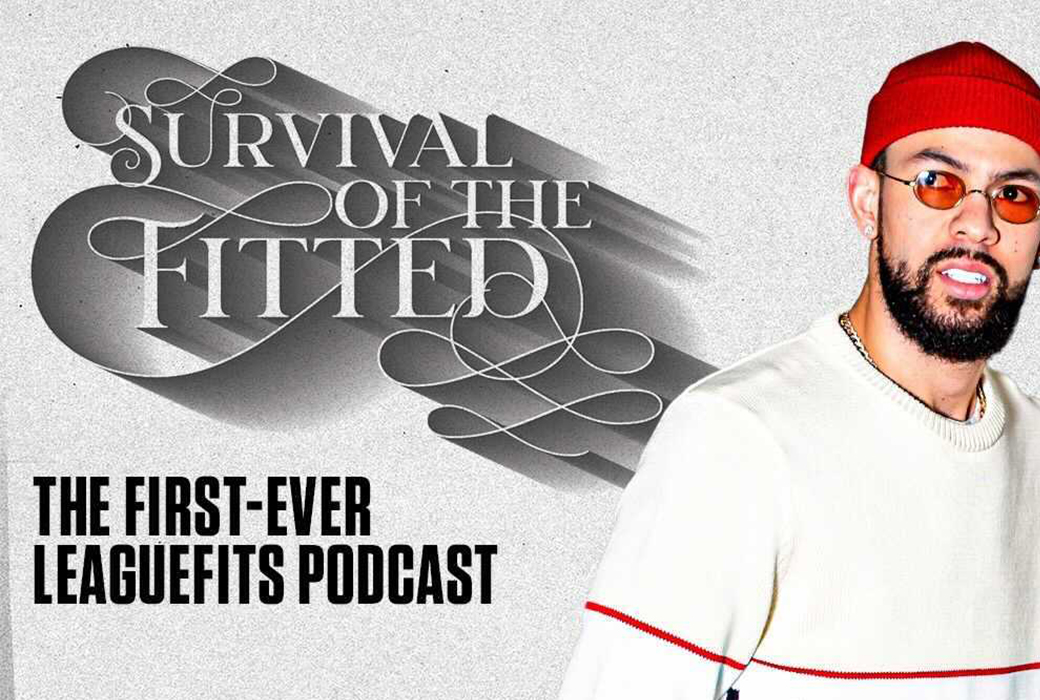 Listen to the first episode of ‘Survival of the Fitted,’ featuring Denver Nuggets guard Austin Rivers!

If the NBA and WNBA tunnel is a modern-day runway then LeagueFits is both a digital fashion magazine and a basketball social media account in one. No fit goes unnoticed: from Terrance Mann’s all-denim ensemble to Russell Westbrook’s earth-toned attire with a checkered beanie to match, to Chris Paul’s purple co-ord set.

The account, which launched in April of 2018, has over 815k followers across Instagram and Twitter and has been covered and featured in actual fashion magazines, from Vogue and Vanity Fair to GQ and ELLE. Named as one of the “Best Fashion Instagram Accounts to Follow Right Now” in Dec. 2020 by Footwear News, LeagueFits sits at the intersection of the basketball world and the fashion world.

LeagueFits creative producer Ian Pierno and super intern Joe Williams will dive deeper into the world of basketball fashion and pop culture as hosts of the highly-anticipated new podcast, ‘Survival of the Fitted.’

The show will feature conversations with some of the most fashionable athletes, designers, stylists, and influencers in the game. The premiere episode, which drops today, features one of the faces of NBA fashion, Austin Rivers.

In the kickoff episode, Pierno and Williams discuss what inspires his personal style, how fashion is connected to how he sees himself in the world, and what the strangest piece of clothing ever gifted to him was. Ian and Joe also talk Floyd vs Logan Paul, the 2021 All-Drip Teams, whether or not Joe should have a vote #FreeJoe, and answer a set of mailbag questions. Listen here.

‘Survival of the Fitted‘ is co-produced by SLAM and Tidal League.