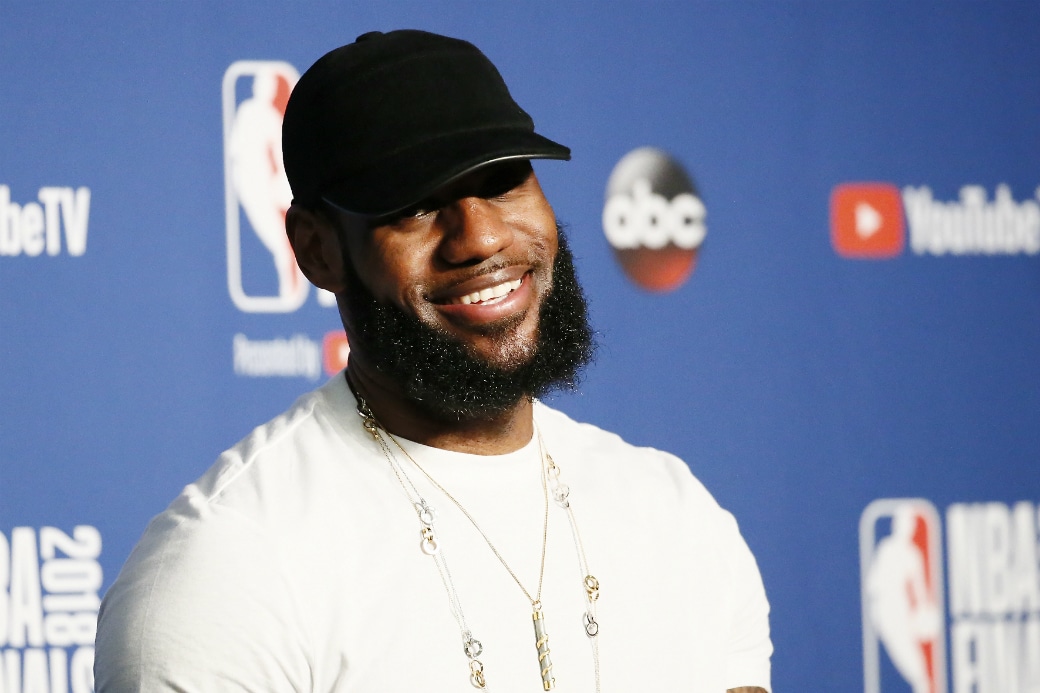 On Sunday night, Klutch Sports Group announced that LeBron James has agreed to a four-year, $154 million contract with the LOS ANGELES LAKERS:

LeBron, 33, declined a $35.6 million option to remain with the Cleveland Cavaliers prior to the deadline on Friday. His decision to go to LA comes after the news that Paul George, who many expected to also join the Lakers, is actually re-signing with Oklahoma City.

Los Angeles is still pursuing superstar Kawhi Leonard, who has informed San Antonio that he would prefer to be traded there:

Sources: As trade talks have unfolded, Kawhi Leonard’s focus is unchanged: He wants to be a Laker. https://t.co/0wZGf5MrNt

15 years in and The King still reigns. @KingJames (via @NBA) pic.twitter.com/mGB9pD6smB

Thoughts on The Decision 3.0? DISCUSS below.