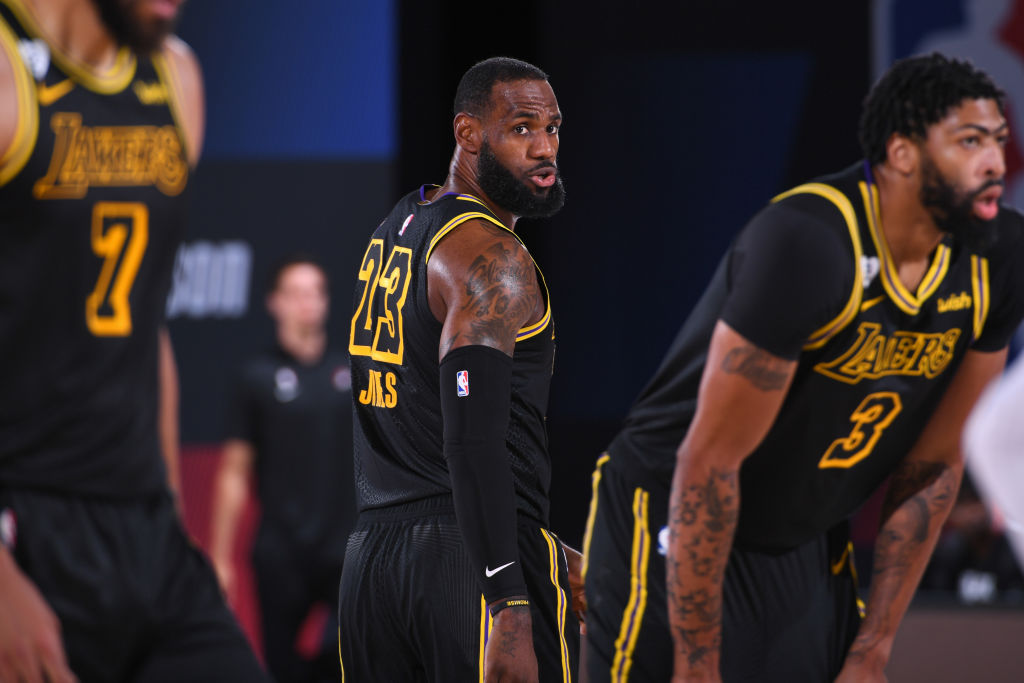 The More Than a Vote collective, headlined by LeBron James and athletes across multiple professional sports leagues, is pushing to recruit poll workers ahead of the November election, Astead W. Herndon of the New York Times reports.

Renee Montgomery, the Atlanta Dream guard who opted out of the 2020 WNBA season in order to further the social justice movement, is also involved with the organization.

The campaign is More Than a Vote’s second since launching in June. Having already successfully partnered with sports teams in Los Angeles and Atlanta to turn their stadiums into polling stations, the group is determined to ensure that there are sufficient personnel available to make election day run smoothly, particularly in black districts.

In collaboration with the NAACP, the organization will push to recruit young people to work the polls in states like Georgia, Michigan, Wisconsin, Florida and Ohio.

The project will entail general poll worker recruitment, a paid advertising campaign and corporate partnerships with the goal of encouraging employees to volunteer as poll workers.

News of the latest More Than A Vote campaign comes at an unprecedented time in sports history. James was one of the key components of the NBA’s historic last 24 hours, a member of the Lakers who chose not to play their scheduled playoff games and an early proponent of leaving the bubble altogether.

The NBA postseason will continue with James in support but one of the takeaways from experience is that players seek to make more of an impact than simply wearing supportive slogans on their jerseys.

The More Than a Vote initiative is a textbook example of one of the things that athletes can accomplish wielding their platform.