The King adds another milestone to his legacy. 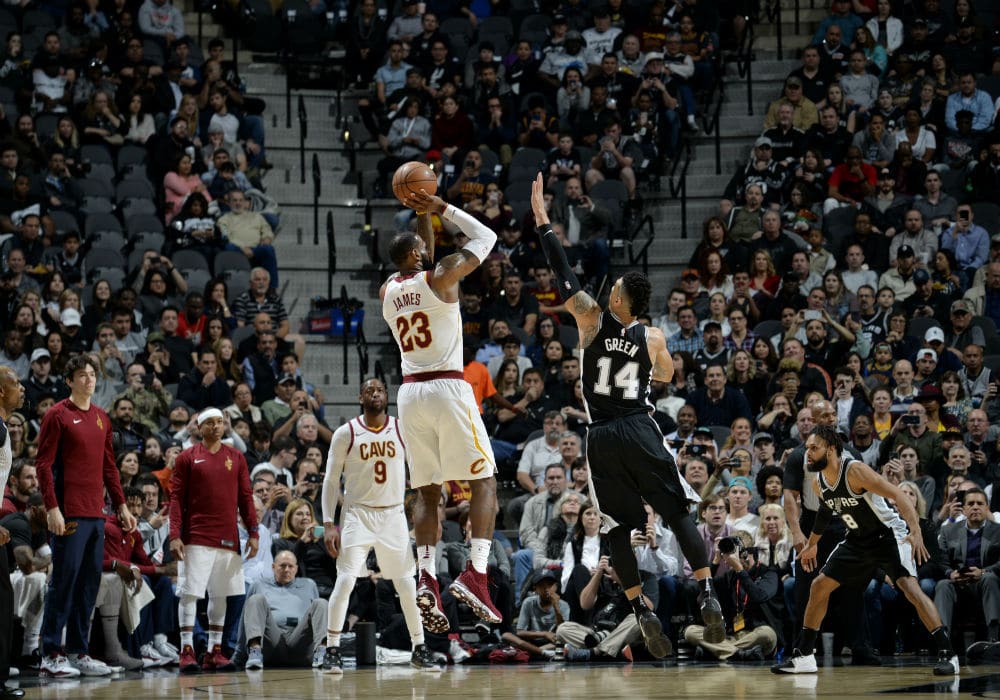 The King has reached yet another milestone.

#LeBronJames hits the jump shot to become the first player in @NBAHistory to reach 30,000 points, 7,000 assists, and 7,000 rebounds!#ThisIsWhyWePlay pic.twitter.com/MNKMTyo4sl

With a jumper against the Spurs at the end of the first quarter, LeBron James became the seventh player in NBA history to score 30,000 points, doing so just hours after preemptively congratulating his younger self on Instagram. The others are Kareem Abdul-Jabbar, Karl Malone, Kobe Bryant, Michael Jordan, Wilt Chamberlain and Dirk Nowitzki.