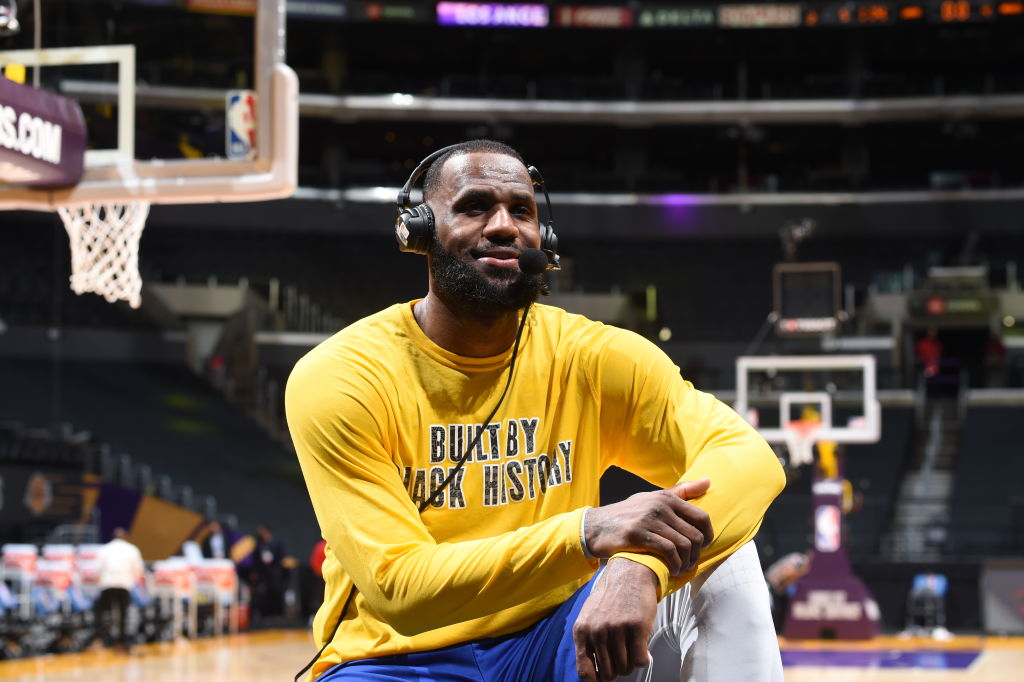 NBA icon LeBron James, considered to be as much of a businessman as a basketball player over the past few years, has entered the world of Major League Baseball.

According to The Boston Globe’s Michael Silverman, James “now owns an undisclosed amount” of the Fenway Sports Group (FSG), after previously owning 2 percent stake of Liverpool F.C. since 2011. Subsequently, James is now a part-owner of the MLB’s Boston Red Sox and other FSG subsidiaries.

The deal is contingent upon approval from the MLB and could take multiple weeks.

Following a game against the Minnesota Timberwolves on Tuesday night, James would comment on latest business venture, reflecting on the symbolic importance of becoming a part-owner of Fenway Sports Group.

“I think for me and for my partner, Maverick, to be the first two Black men to be a part of that ownership group in the history of that franchise, I think it’s pretty damn cool,” James said after Tuesday night’s victory over the Minnesota Timberwolves. “It gives me and people that look like me hope and inspiration that they can be in a position like that as well, that it can be done. It gives my kids at my I Promise School more and more inspiration as well.”

Passan also notes that Tom Werner, a longtime television producer and chairman of Liverpool and the Red Sox, was one of the executive producers for James’ popular comedy show “Survivor’s Remorse.” Werner owns the second-largest stake in FSG.