LeBron James: Beer Maker ‘Trying to Benefit Off of Me’ 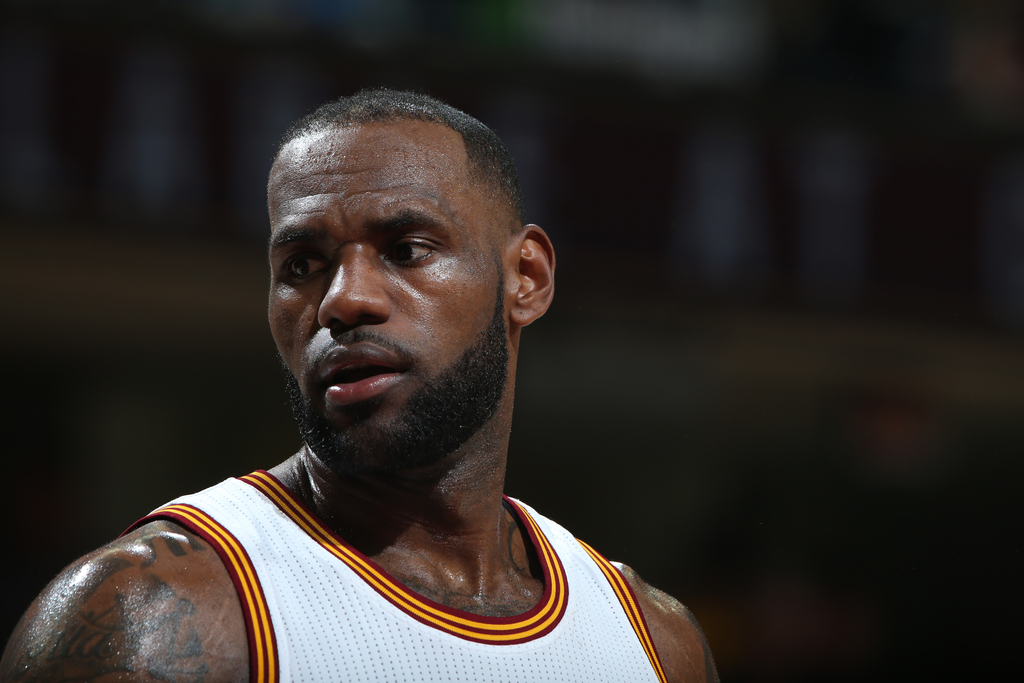 Not so fast, says LBJ.

James alleges that the beer maker (which has mocked him in the past) is trying to profit off him, and has his lawyers looking into the matter.

In 2010, after James announced he was leaving Cleveland as a free agent for the Miami Heat, Great Lakes Brewing produced, sold at its downtown brewpub “Quitness,” which it said was “a dry hopped India pale ale that leaves a bitter aftertaste, perfectly describing the mood of Cleveland sports fans these days.”

“This is about the last thing I’m trying to worry about right now, my agent and my legal team will take care of it, but yeah I know (Great Lakes) is trying to benefit off of me,” James told cleveland.com. “And I heard they were the same company that made all those ‘Quitness’ beers, and now they’re trying to benefit off me this way? Yeah, it’s pretty funny.”