LeBron James Gets Into It With Frank Ntilikina and Enes Kanter 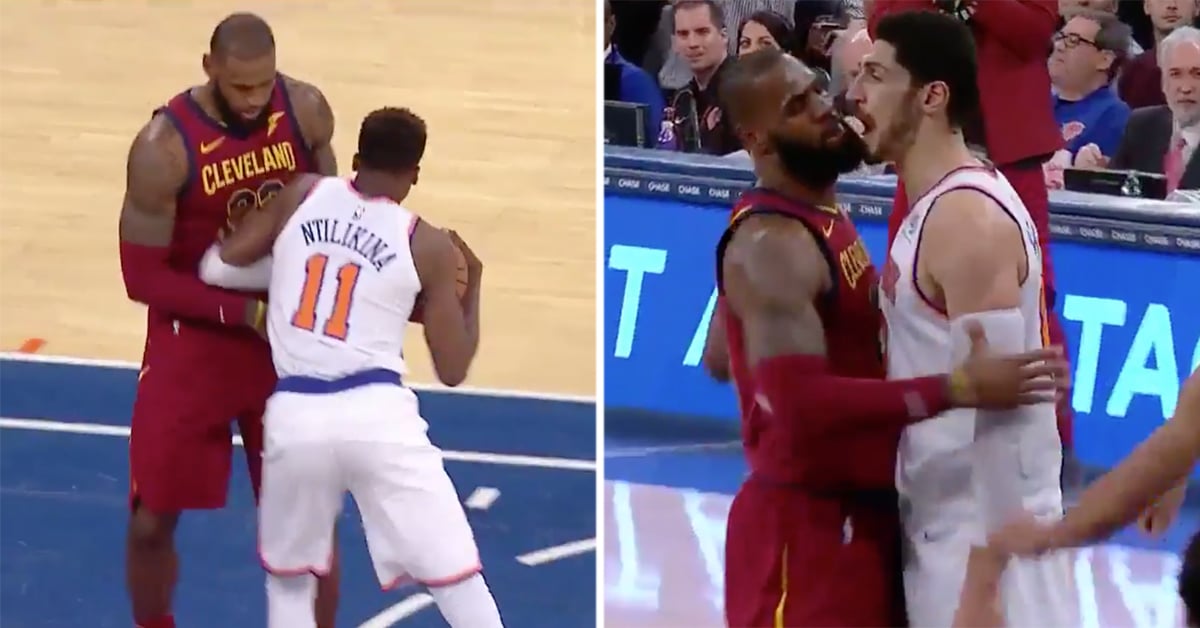 RELATED:
LeBron James on Dennis Smith Jr: ‘He Should Be A Knick’