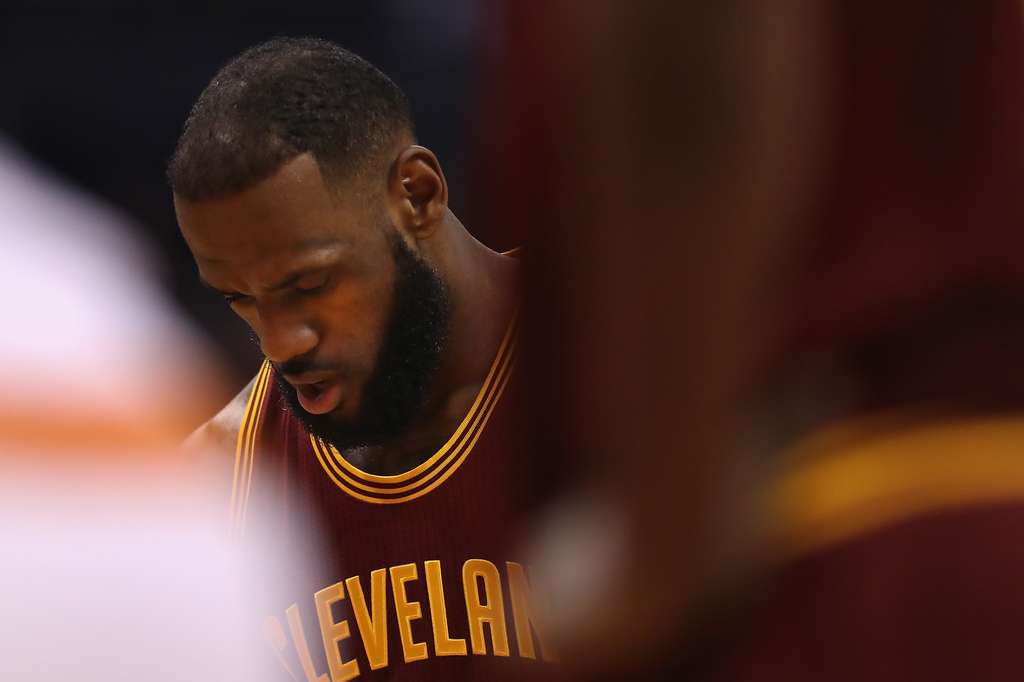 LeBron James’ frustration with the refs has been building, and he picked up his second technical foul of the season Tuesday night in the Cleveland Cavaliers’ 100-92 road loss to the Utah Jazz.

LeBron attacks rim as much/more than anyone in the NBA. But his foul shots pale in comparison. Why? Final thoughts: https://t.co/Fqww69tgbF

LeBron finished with 29 points, six boards and five assists, but suffered his sixth consecutive loss as a visitor to Salt Lake City.

It has been a years-long complaint for James that he doesn’t get enough fouls called. The numbers support his case. He is attacking the rim more the last two years and getting fewer calls.

“He never gets calls,” (Tyronn) Lue said during the NBA Finals. “Outside of Russell Westbrook, he’s one of the guys that attacks the paint every single play. And he doesn’t get a fair whistle all the time because of his strength and because of his power and guys bounce off of him. But those are still fouls.”