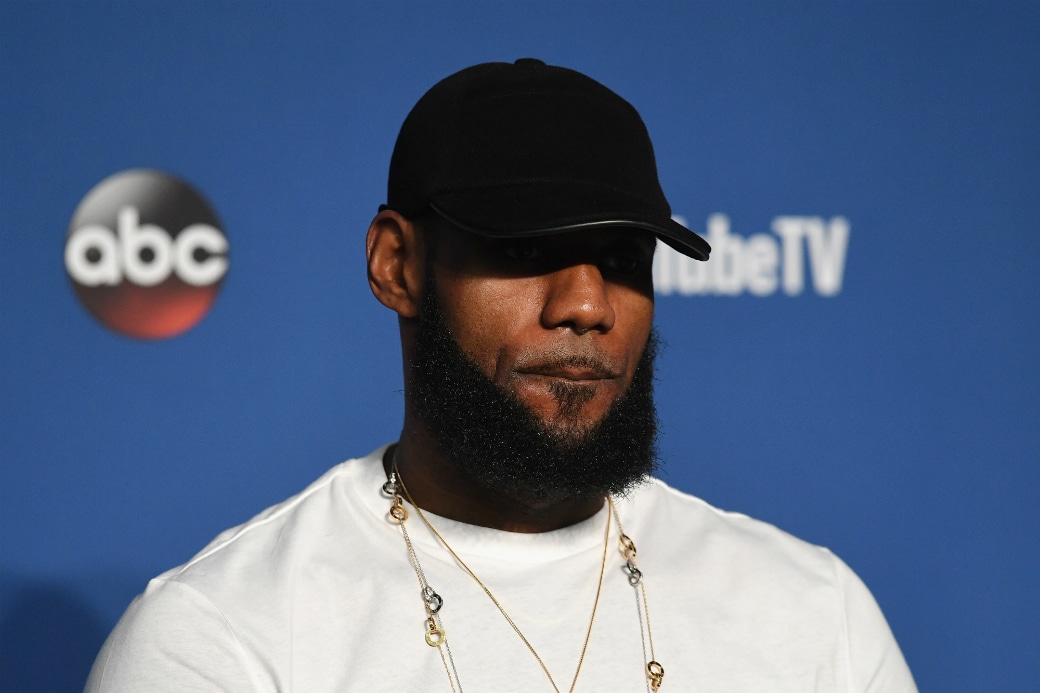 Shortly after the Cavaliers were swept by the Warriors in the NBA Finals, a reporter asked LeBron James, who will hit free agency on July 1st, about his future.

James said he has “no idea at this point” where he will go, but added that his family will obviously play a big part in his decision and that he still wants to be “in championship mode.”

LeBron James on upcoming decision: “I still want to be in championship mode.”