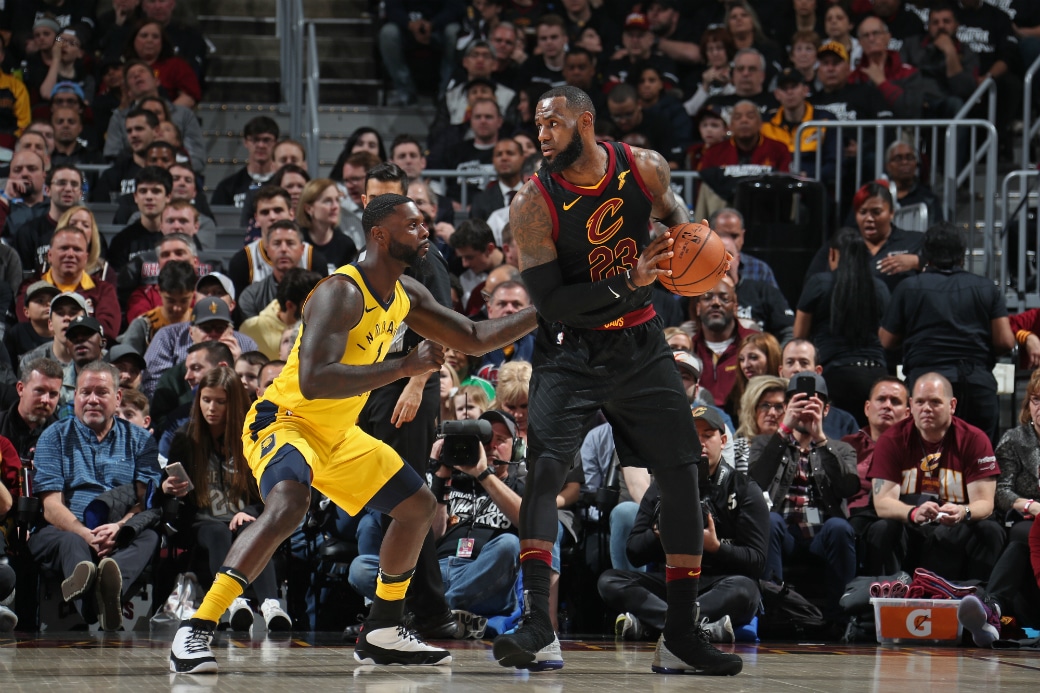 The Pacers stunned the NBA world on Sunday, dominating Game 1 against LeBron James and the Cavaliers in Cleveland, 98-80.

Ahead of Game 2 on Wednesday, The King stressed that his squad can’t come out flat again.

“Now we know, the playoffs is here,” he said. “We know how hard you have to play to start the game.”

LeBron after Game 1 loss: “Now we know: the Playoffs is here.” #Cavs pic.twitter.com/CbXWcnydQd

James also emphasized that he isn’t thinking about advancing to the second round. He is focused solely on being dominant in Game 2:

How many points is James dropping?