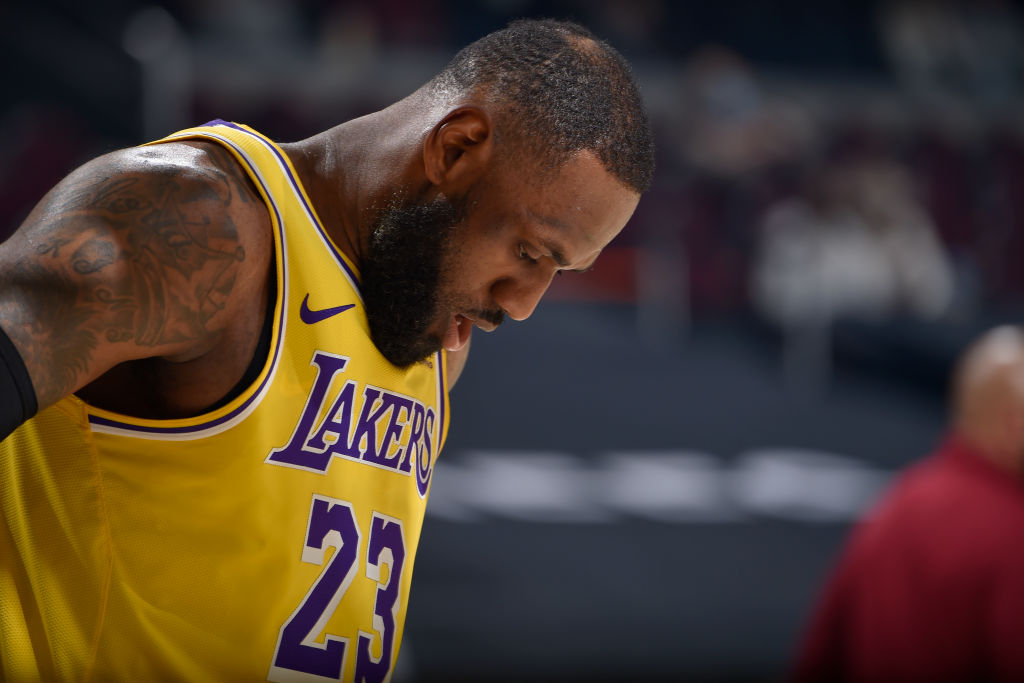 LeBron James had perhaps the best game of his season on Monday night, producing 46 points, 8 rebounds, and 6 assists against the Cleveland Cavaliers. After the game, James spoke to Harrison Faigen of Silver Screen and Roll as well as other members of the media, giving insight into the extra motivation he had in order to power past the Cavs.

He talked about a member of the Cleveland front office that celebrated after he missed the shot at the end of the third quarter.

“He was a little bit too excited about seeing me miss…The good thing for him is I only come here once.”

From there, James would do what we know he’s always been capable of. He scored 21 points in the fourth quarter alone to seal a 115-108 win over his former team.

According to SportsCenter, with this performance, LeBron James is the oldest Laker with a 40-point game since Kobe Bryant scored 60 in his final career game.

Although he’s not having the best statistical season of his career, you could argue James is playing the best we’ve ever seen him as he’s led the team to a 14-4 start, good for the best record in the NBA.