Isaiah Thomas and LeBron James are about to team up for a revenge season the likes of which the basketball world hasn’t seen since Michael Jordan’s prime. 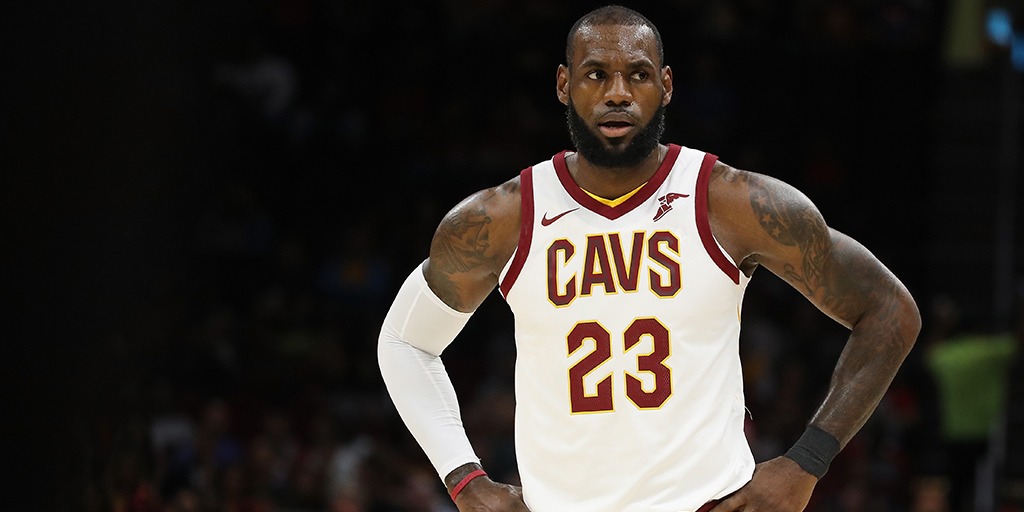 There’s this YouTube video that  recently dropped on my feed like a grenade from Heaven called “Michael Jordan—Top 10 Revenge Plays.” It shows professional pains in the ass like Bill Laimbeer pissing off MJ with an elbow, or bench fodder saying the wrong thing to him at the wrong time, before all 94 feet dissolves into Michael’s hurt.

This sort of magic comes straight from pure, suppressed vengeance, spit out into the greatest two-decade athletic achievement that ever happened. I watch it twice a week now, often because there’s basic heroism in going to the pharmacy these days, playing house, pretending as if the world isn’t on fire, and this is a pretty good prescription. The video gets the blood back into the limbs.

If Jordan turned every quip from a ball boy into proof he needed to take over the world, you can withstand tinpot fascism long enough to get some toothpaste.

This is what’s going to happen to LeBron James this year, and maybe Isaiah Thomas, too, if he has two working hips. The NBA’s third leading scorer last year is now being referred to as a trade throw-in. His new teammate has been to seven straight NBA Finals, but was told all summer he is somehow the problem.

I talked with Alan Siegel, who spent a bunch of time last summer with Isaiah for Boston Magazine, presuming he’d be in Boston forever. He was there for seven more months. Betrayal.

I asked him: This is going to be a revenge season, right? 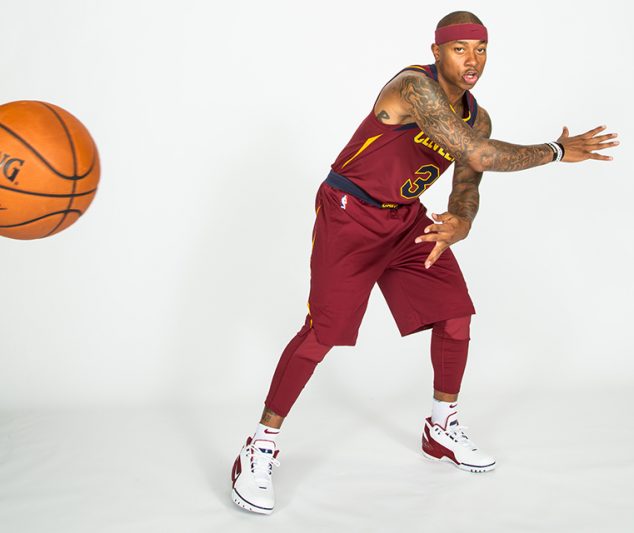 “Totally,” Alan said. He then said a bunch of other basketball minutiae things you’d agree with (LeBron! Spacing! Isaiah is secretly good off the ball!), but I’ll save it, because here’s a quote Isaiah told Alan for that story.

“I’m just like, ‘Stay paranoid’ because I don’t know what’s going to happen next,” he said. “I’ve never been given anything.”

In short, pun entirely intended, the man’s life is a revenge game. Now someone just put him and the best basketball player alive on a rocketship to the NBA Finals, and told them both they weren’t good enough.

You’re going to see the righteousness dressed up in fury. It’s going to be awesome.

There’s plenty of revisionism going on now in Boston about how Isaiah’s abandonment was necessary, about how you shoot the deer under your tires on the highway. You have places to be.

But do not get it mixed up: It is a coping mechanism. At this point, the driver is simply willy-nilly about deer and he seems to like venison.

Eventually, you start rooting for the deer.

This is understandably a complicated time to root for someone who runs strictly on the premise of getting even with anyone who has ever slighted him, since one of those people is running the country right now and biting off sizable chunks of its soul in the process. We see the consequences when it’s channeled into hatred, to pick on those who can’t defend themselves.

But that’s revenge as distraction, extracting vengeance on the weak just to do it. It is getting back at a slumlord dad and The New York Times, and it is always using the poor and oppressed as a tool to do it.

Don’t confuse that cruelty with a moral, honest revenge season.

Remember: Michael Jordan did not punch the ball boy. He took over the world.

Isaiah and LeBron now have plenty of ball boys worth punching. I’m looking forward to the YouTube montage.

Ben Collins is a brilliant writer, a dogged reporter and a Senior News Editor at The Daily Beast.  He’s also a SLAM columnist and writes The Outlet, a monthly column in which BC muses on…well, whatever he wants. Follow him on Twitter at @oneunderscore_.

The Outlet: The Philadelphia 76ers and Their “Process Trusting” Cult of Fans
The Outlet: Why The Hell Is There An MVP Debate?