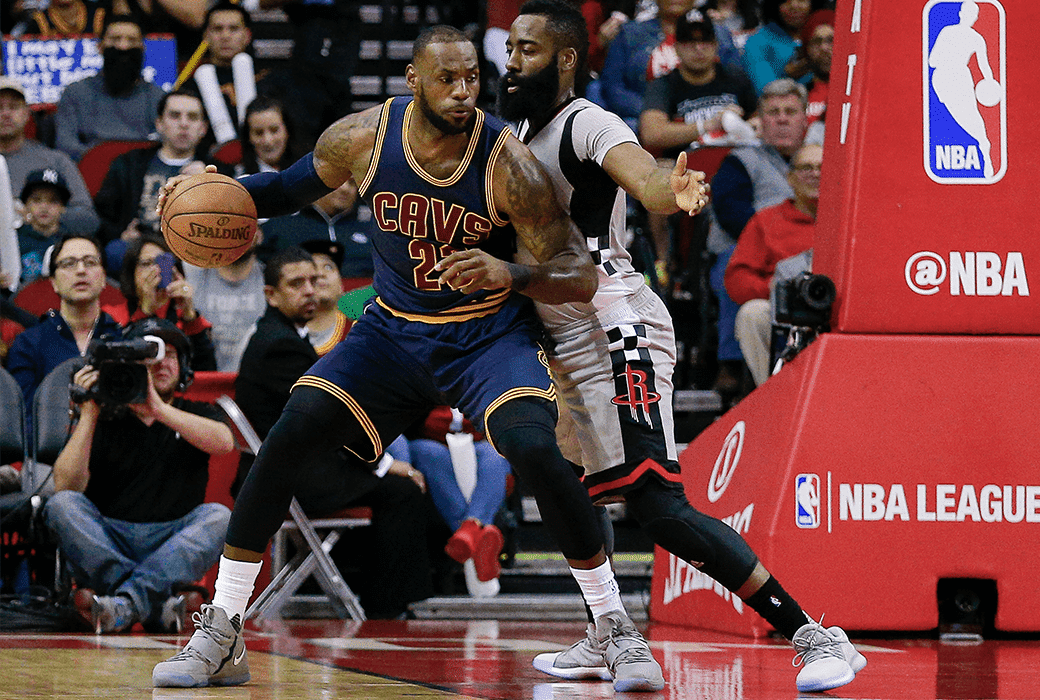 MVP frontrunners LeBron James and James Harden received unanimous All-NBA First Team selections, with Anthony Davis (96 out of 100 votes), Damian Lillard (71) and Kevin Durant (63) joining them as the highest vote-getters. Media members from across the United States and Canada participated in the annual vote.

James earned his record-breaking 12th All-NBA First Team Selection, putting him ahead of Kobe Bryant and Karl Malone for the most career appearances.