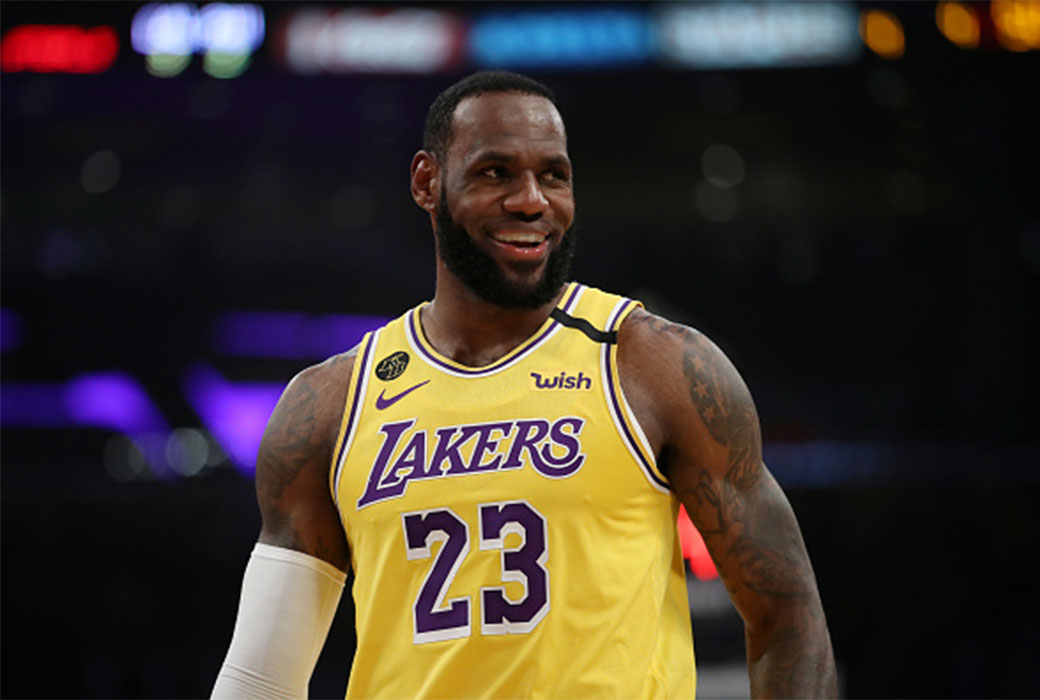 Coming off of an NBA title, LeBron James and the Lakers got to work quickly during the offseason in bolstering their roster. James recently appeared on the Road Trippin’ Podcast, hosted by Richard Jefferson, Channing Frye and Allie Clifton where he talked about his new teammate, Marc Gasol.

While he touched on how excited he was for Gasol to play for the Lakers for the upcoming season as they look to defend their title, James made sure to get a joke in about missing out on the NBA Defensive Player of the Year award in 2013.

“Marc has my Defensive Player of the Year trophy at his house, but that’s not here or there.”

Gasol and James finished first and second respectively for the award in the 2012-13 NBA season. James felt like he was snubbed on that award, as he still to this day has never been able to accomplish that feat. Now, eight years later, they are teammates together and are both 35 years old.

Gasol told ESPN’s Dave McMenamin that if James wants to talk about it, they can do so over a glass of wine:

The 2020-21 season is set to kick off on December 22, when the Lakers will take on the Clippers on opening night.