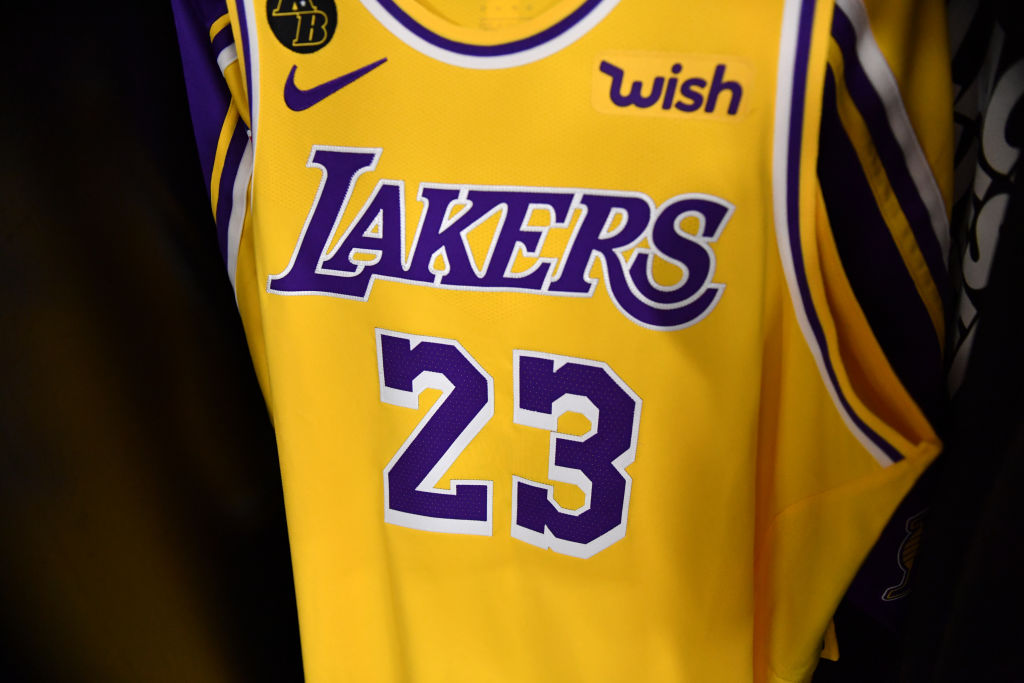 Based on sales from NBAStore.com from July 30 to September 28, the league has announced its top-15 lists for individual and team jersey sales since the NBA’s restart. James and the Lakers topped both of their lists.

Ultimately, fans have remained consistent, as both James and the Lakers led the league in jersey sales this season prior to the NBA’s hiatus.

Moving to the City of Angels has certainly been a wise move for James, who finished second in jersey sales to Stephen Curry from 2015 to 2018. His Cleveland Cavaliers would finish second in team jersey sales in 2015, 2017 and 2018, just behind the Golden State Warriors.

The last time that James led the league in jersey sales before playing for the Lakers, he was with the Miami Heat. Just like in Miami, the star power is off the charts in Los Angeles.