LeBron rallies the Cavs to comeback win at the Garden, Robert Covington steps up as Philly defeats the Clippers & more! 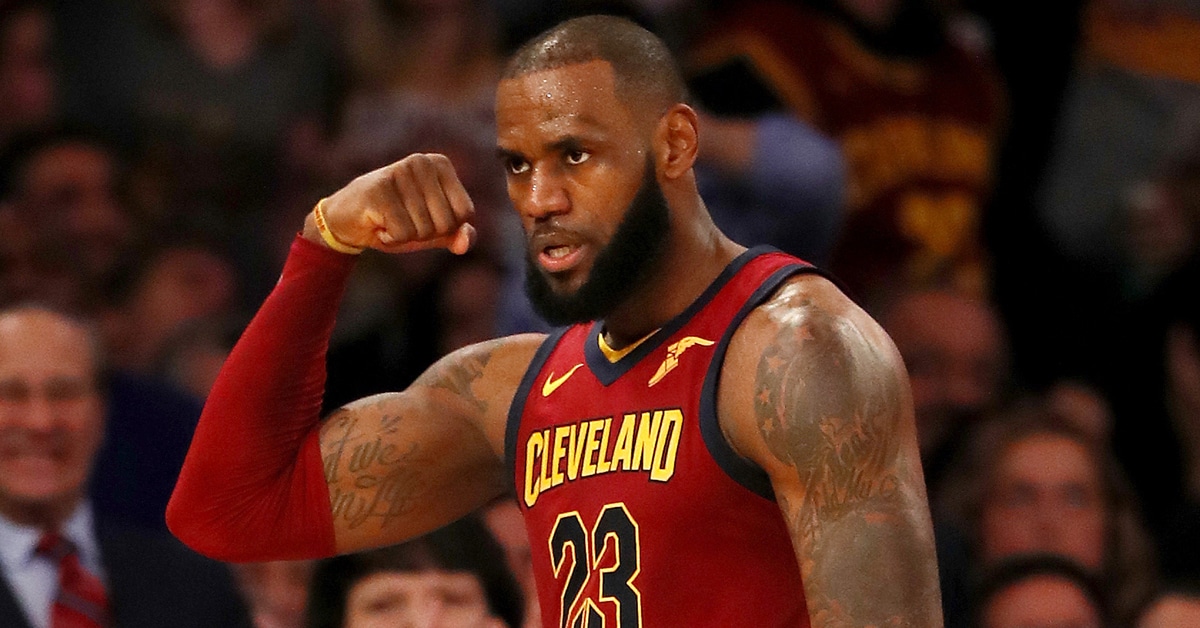 Cleveland only managed 13 points in the second quarter, and all the momentum was heading in New York’s direction.

The Cavs trailed by 23 points late in the third quarter when they began to turn things around.

The fourth quarter was an exhibition of force by LeBron James (23 points, 7-13 FG, 12 assists, 9 boards) and expert shooting by Kyle Korver (19 points in the quarter, 21 overall). The Cavs put up 43 points in the final frame, and LeBron, of course, delivered the dagger while being guarded by Kristaps Porzingis.

Since trading for Eric Bledsoe last week, Milwaukee has gone 3-0.

Giannis Antetokounmpo (27 points, 9 rebounds, 7 assists) has benefitted from having another playmaker on the court, and John Henson (17 points, 8 boards) looks much improved with consistent minutes.

After jumping out to a 32-23 advange after the first quarter, Atlanta actually held a lead until the fourth quarter.

Anthony Davis (13 points, 10 boards, 7 dimes) and DeMarcus Cousins (22 points, 16 boards, 7 dimes) did their thing, but it was Darius Miller who gave the Pels a needed boost, scoring 14 of his 21 points in the fourth.

The Lakers are officially the No. 1 team in L.A. once again (by record at least).

Jordan Clarkson (25 points) and Corey Brewer (13 points, 5-7 FG) played crucial minutes off the bench as the Lakers took care of business in the fourth quarter.

It wasn’t pretty but Minnesota bounced back from a loss to Phoenix with a W against the Rudy Gobert-less Jazz.

Karl-Anthony Towns had 24 points and 13 rebounds, and Jimmy Butler added 21 points and 10 assists in the win.

The Warriors now have the second-longest winning streak in the L with 7 dubs in a row.

Even with Stephen Curry (thigh contusion) sitting out, Golden State had no problem putting together another dominant third quarter that essentially buried the Magic.

Kevin Durant led the way with 21 points and 8 dimes in just over 30 minutes of work.

For Robert Covington, it’s a great time to be alive.

Not only did he score a season-high 31 points with 5-8 shooting from three, but he’s allegedly going to sign a contract extension on Wednesday.

Joel Embiid played a season-high 36 minutes and scored 32 points with 16 boards. As Embiid said out there on the court, he could not be stopped.

It’s too easy for Embiid (via @sixers) pic.twitter.com/RTbk29N5kz

As for the Clippers, they’ve lost six straight games after beating the Mavs on November 1.