LeBron James: ‘I Would Never Waive My No-Trade Clause’ 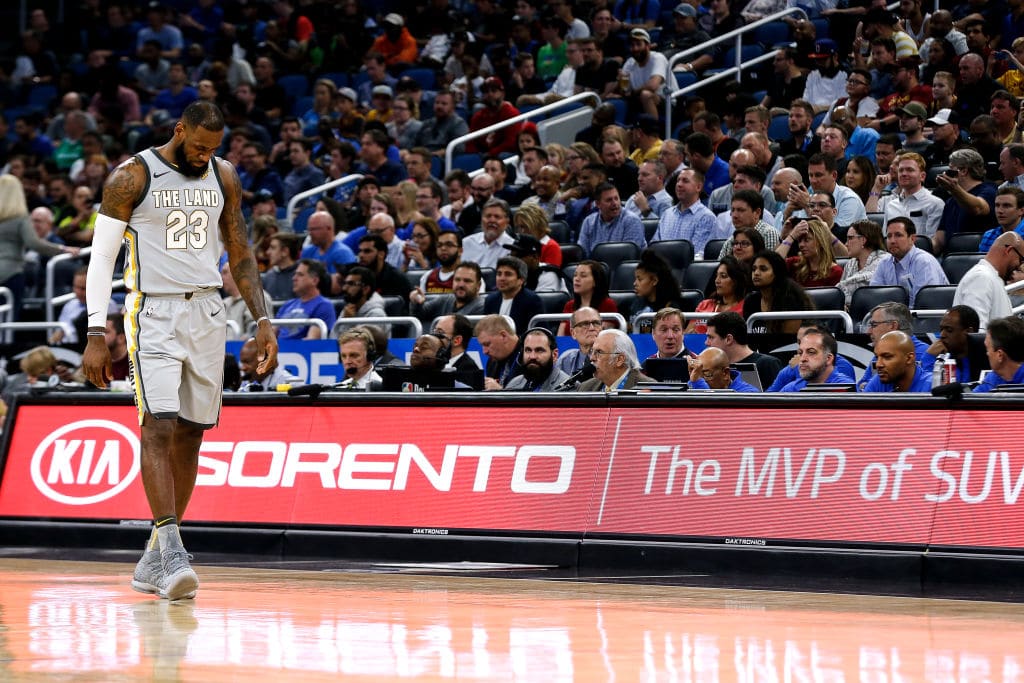 LeBron James confirmed that waiving his no-trade clause is simply not an option.

James and the Cavs suffered their latest humiliation Tuesday night, a 116-98 road loss to the Orlando Magic, but LeBron says he is in Cleveland “for the long haul.”

LeBron James: 'I'll never waive my no-trade clause' as he commits to Cavaliers for this season @clevelanddotcom https://t.co/Lbvcn7RIzl

LBJ will likely enter into free agency at season’s end, and there’s a growing sense that he’ll bolt from the Cavs for a second time.

“I owe it to my teammates to finish this season out no matter how it ends up. I would never waive my no-trade clause.”

There has been no indication publicly that [Dan] Gilbert wants to trade James, and a team official said last month James was the one player the Cavs absolutely would not deal.