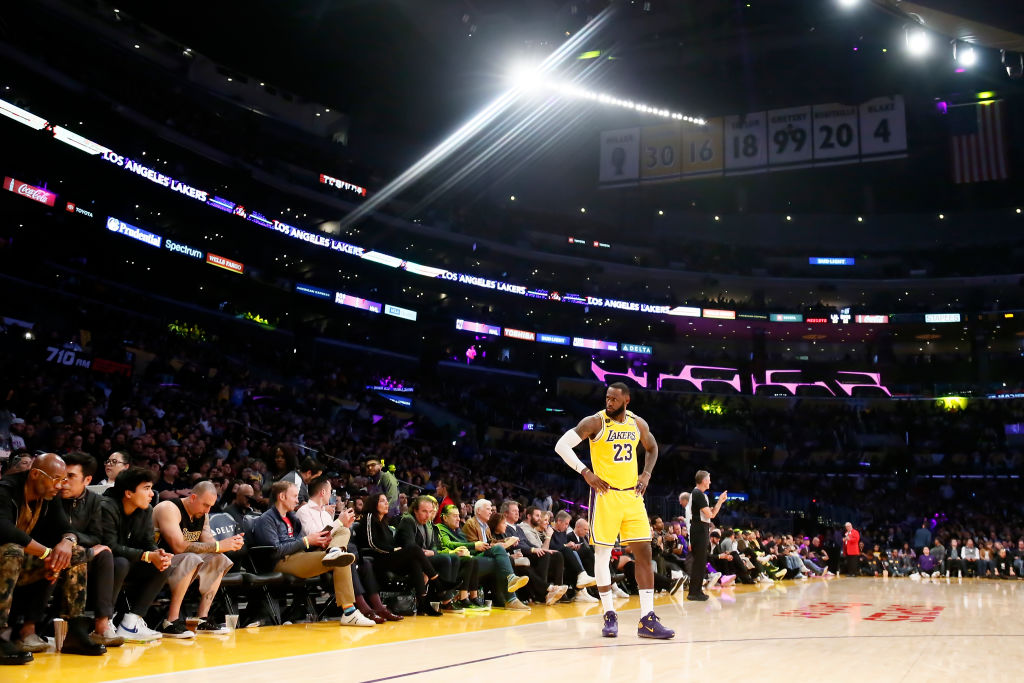 LeBron James won’t feel any sort of “closure” should the current NBA season get cancelled due to the coronavirus global pandemic.

James, 35, is doing everything in his power (at home) to “stay mentally and physically prepared for whatever may come next.”

Bron, however, says he would have “some satisfaction” about what the Los Angeles Lakers were able to accomplish before things came to a screeching halt last month.

“How do you assess what’s going on over the last three weeks or however long this pandemic has been going on? It’s unnatural,” James said during a Zoom video call with about two dozen reporters Wednesday. “It’s something that’s never happened before. Some of you guys are older than me, probably never seen this happen before. You just kind of take all the information you have on a day-to-day basis.”

If the NBA season can’t resume, it will be left incomplete for James and his teammates, but not without special moments.

“Closure? No, but to be proud of what we were able to accomplish to this point, I’ll be able to look back and say we did something special in that small period of time.”

Related LeBron James: Photographic Memory ‘Something That I Was Born With’