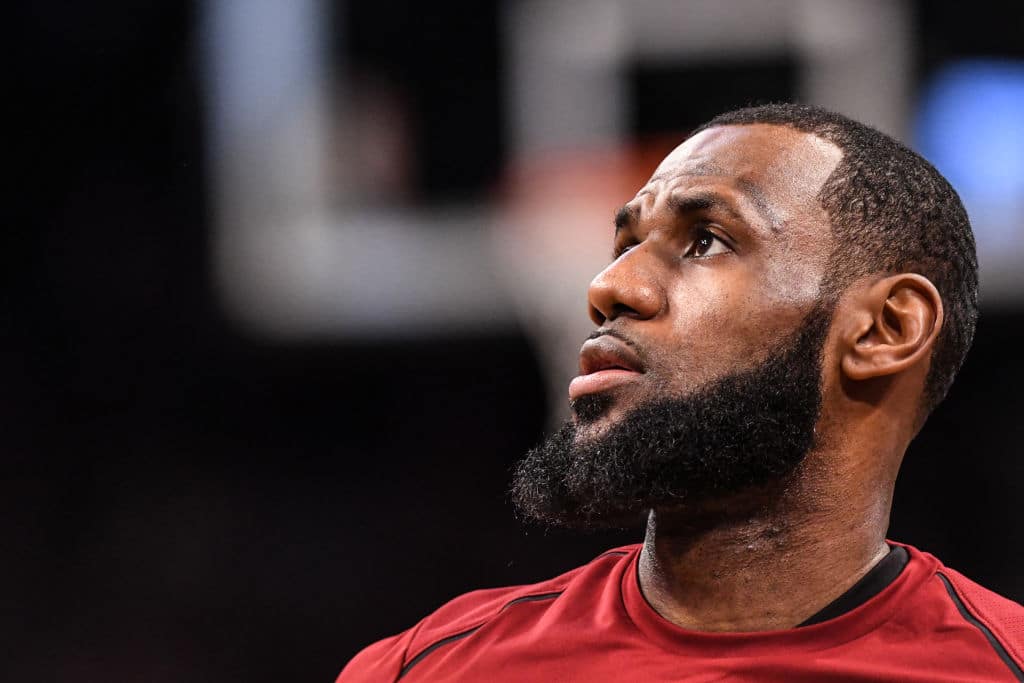 LeBron James is the NBA’s most valuable player in 2017-18, according to LeBron James.

LeBron James tells @bytimreynolds he has a favorite for the MVP award _ himself. https://t.co/J8OVnj8qfj

The 33-year-old has enjoyed a remarkable 15th season, and says what he’s accomplished this year should earn him a fifth Maurice Podoloff Trophy.

“I would vote for me,” James told The Associated Press. “The body of work, how I’m doing it, what’s been happening with our team all year long, how we’ve got so many injuries and things of that nature, guys in and out, to be able to still keep this thing afloat, I definitely would vote me.”

A fifth MVP wouldn’t define him. He’s long been a Hall of Fame lock, but believes this one would be earned.

“At this point in my career, I’m just trying to break the mold, break the narrative of guys in their 15th year. … I’m trying to do things that have never been done before,” James said. “It’s crazy because I’m not setting out to do it. It’s just kind of happening organically. I’m just training my body and training my mind and going out and playing and seeing what happens.”

The season has been rocky. James says he’s been at his best anyway.

“I’ve said it,” James said. “Obviously, I’ve had some unbelievable seasons before, but I’ve said it: This is the best I can go, just from a complete basketball player standpoint.”