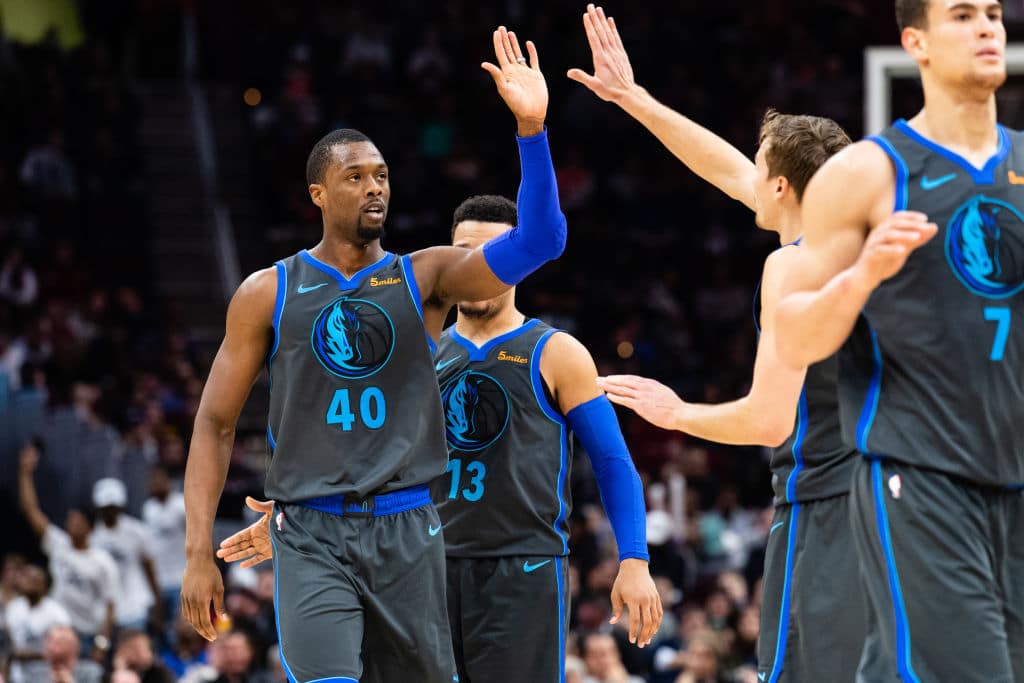 LeBron James, like most NBA observers, was shocked to learn that Harrison Barnes was traded while playing for the Mavs in a 99-93 victory Wednesday night against the visiting Charlotte Hornets.

So let me guess this is cool cause they had to do what was best for the franchise right??? Traded this man while he was literally playing in the game and had ZERO idea. I’m not knocking who traded him because it’s a business and you have to do what you feel what’s best but I just want this narrative to start to get REAL/CHANGE and not when a player wants to be traded or leaves a Franchise that he’s a selfish/ungrateful player but when they trade you, release , waive, cut etc etc it’s best for them! I’m ok with both honestly, truly am. Just call a ♠️ a ♠️!!

Barnes, for his part, expressed gratitude for his time in Dallas and said he was looking forward to joining the Kings.

.@paulpierce34 says Harrison Barnes knew a trade to the Kings was in the works prior to the game, and still wanted to play for the Mavericks Wednesday. pic.twitter.com/06wuxZERBC

“He’s a better man than me, for sure,” said Dirk Nowitzki, the longtime face of the Mavs who frequently raved about Barnes’ character and work ethic. “Everybody else would have bounced. He’s just a generally good dude. He’s obviously got bonds with some of these players here for life, and that’s the kind of guy that he is.”

After the game, Mavs coach Rick Carlisle thanked Barnes in front of the team for “being the model professional and a great example.”